The MaCaW Project is helping Lancashire based SME’s to move to a low-carbon business model through free specialist support. They have so far saved over 1400 tonnes of CO2e emissions per year!

by The MaCaW Project

The MaCaW Project (Making Carbon Work) is an EU ERDF Low-Carbon Project. Based out of the University of Central Lancashire, the project supports Lancashire LEP based SMEs in assisting these businesses to reduce their carbon footprint.

Based within a university, the project can tap into the wealth of knowledge and experience of leading academics. Our project director, Professor Karl Williams is an academic and industry lead specialist in waste management. We also have access to academics with expertise on renewable energy and more efficient business practices/process.

The MaCaW Project worked with T&R Precision Engineering, a leading aerospace supplier on helping the business look towards low-carbon ways of working a new renewable energy. T&R Precision Engineering supplies CNC engineering tools to the industry to fit out aircraft such as Boeing and Airbus. The company was keen to ensure that any growth in the company’s production and size was met by a commitment to reduce carbon emissions as much as possible.

In total the company has reduced its carbon footprint by 60 tonnes a year, reducing its annual electricity bill by almost £20,000 thanks to the effort of the MaCaW Project.

Finding a greener way to continue to supply the aerospace industry was paramount. The aviation sector is under more pressure than ever before to reduce the emissions that are created in the lifecycle of an aeroplane.

Tim Maddison MD says: “The guys from MaCaW carried out a whole infrastructure review, assessing every element of the building and where we might be able to reduce its impact. From simple changes such as changing lights to LEDs, through to installing sensors for the lighting, we were able to map out together areas where we could save carbon emissions and money.”

MaCaW was also able to offer a grant to part fund the installation of large solar panels on the roof of the new factory. The solar PV system will cover the 6,000 square foot facility. With a £15,000 grant towards the total cost, the capital outlay for T&R Engineering was more manageable in the short term, with the system paying for itself in half the time. The system offsets 22.51 tonnes of carbon emissions per year.

Tim adds: “We always had it in our minds that we wanted to reduce our carbon footprint but securing the grant from MaCaW allowed us to focus our minds and make the initial outlay easier to justify. As a result, the scheme will now pay for itself in energy bill savings within two years, meaning that from 2023 we can invest that money in our company and our staff.”

The SMEs that we have engaged with are becoming increasingly more aware of their role and importance in our shared global interest of reducing CO2 emissions. This has allowed for high levels of success vs targets following our engagement. Also, general uptake of the project has been high with a healthy pipeline that has continued since our early stages of the project.

We have found working with Lancashire-wide business support networks such as BOOST incredibly helpful in spreading the word, especially in the early stages. We have also found success (pre-Covid) in leaflet dropping smaller, more traditional manufacturing businesses who are normally viewed as ‘harder to reach’.

The grant funding element of the project is obviously a big draw to for SMEs, especially those looking to make investments into low-carbon technology.

Number of SMEs we work with (over 150).
Amount of CO2e emissions saved (1489.59 tonnes).
Read more
Share this initiative 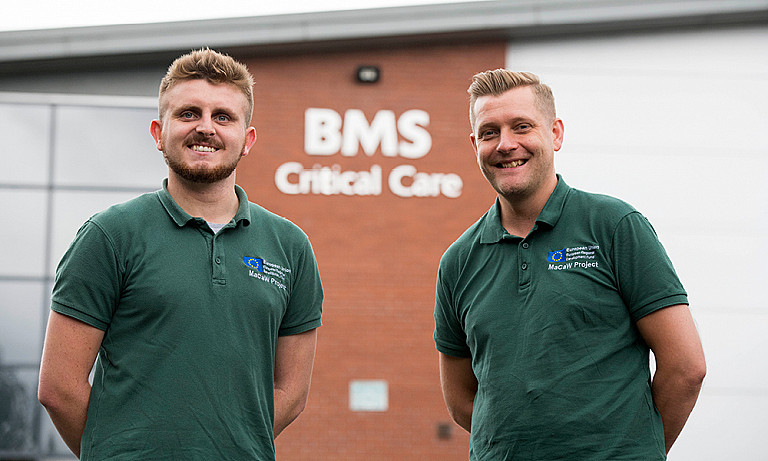 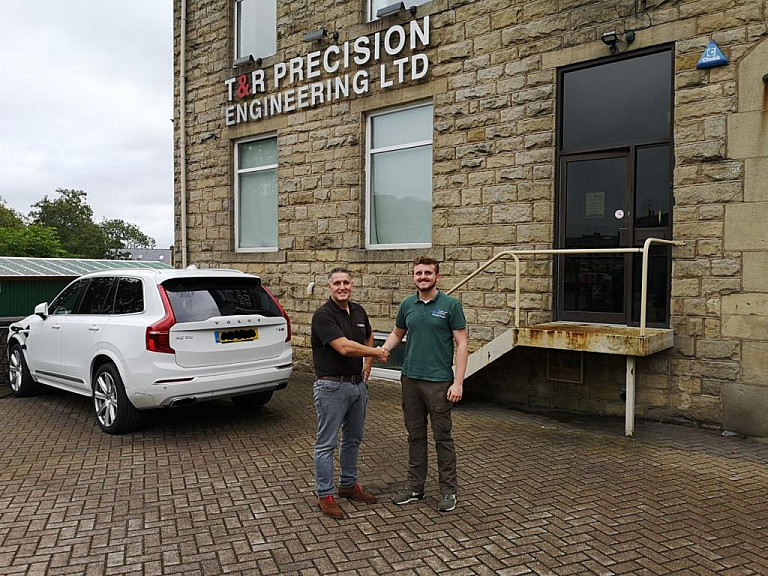 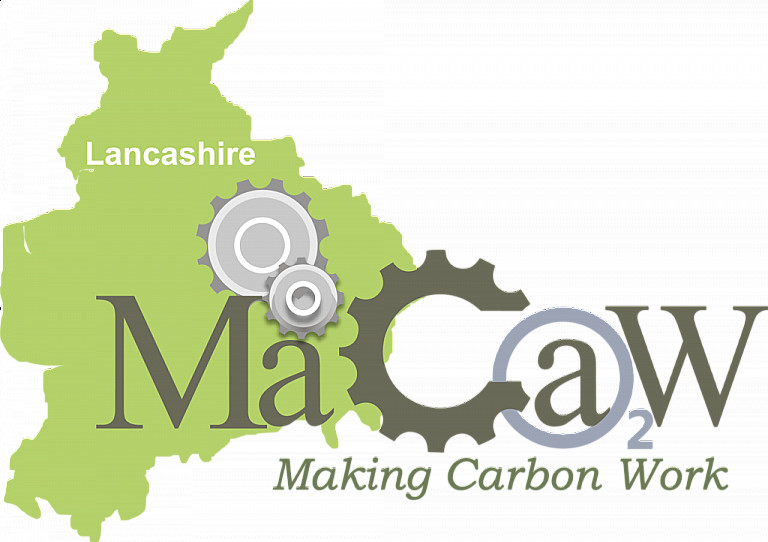