Local areas are leaderful places where together we can lead towards a carbon zero future. Discover what’s happening locally, here and around the UK. 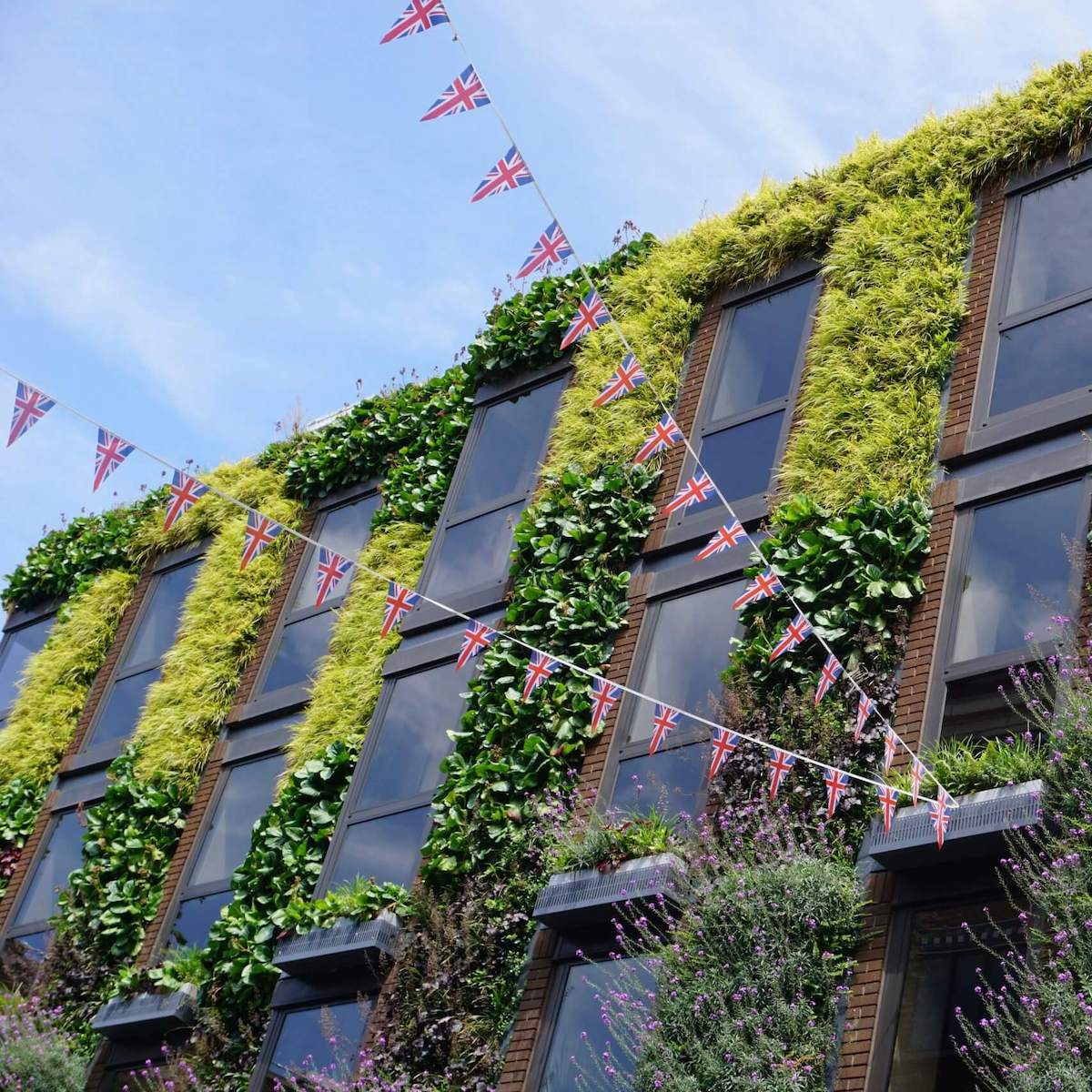 Nationally, the UK has a legally binding target to bring all greenhouse gas emissions to net-zero by 2050. Many local councils have more ambitious targets. There are nearly 400 principal councils across the country: the majority have a net-zero target of 2030. 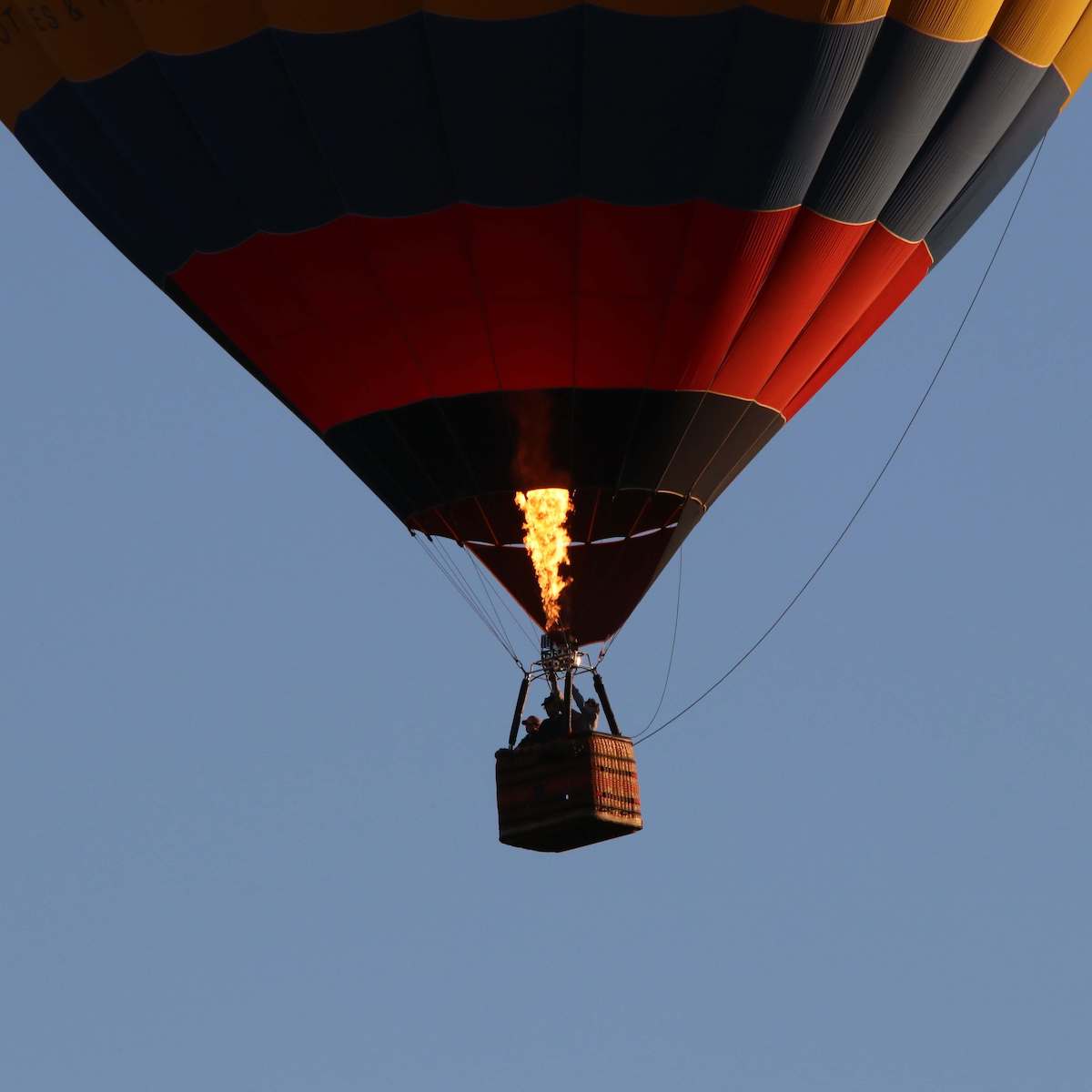 One tonne of CO2 fills a typical large hot air balloon (almost 3,000 cubic metres in volume). If our emissions locally were released in hot air balloons, the sky above us would be overcrowded with more balloons than we could count, every day of the year.

People in the local area

Tonnes of CO2 per person per year 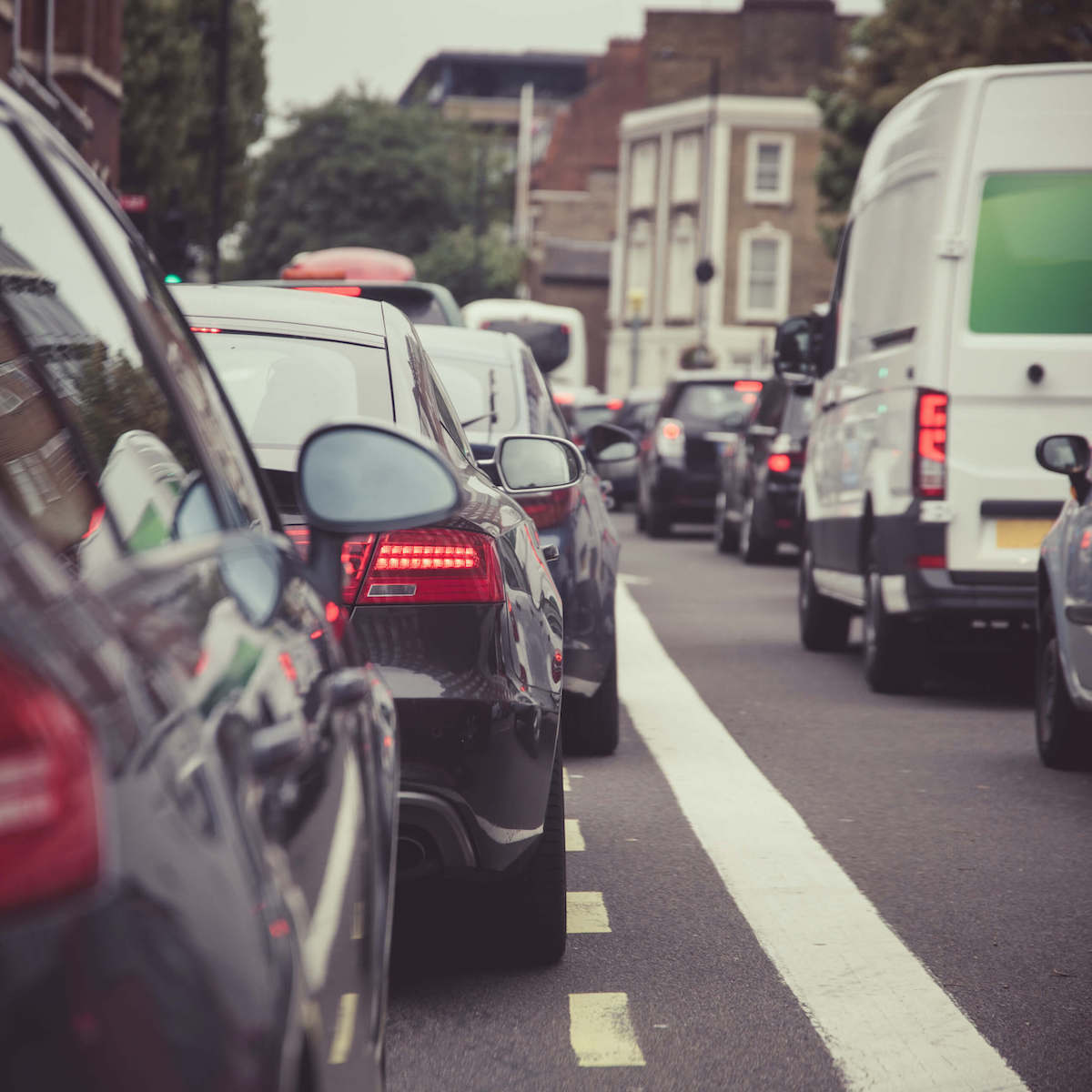 Reducing the emissions produced by different industries and in our homes and by transporting goods and how we move around are equally important. In getting to net zero as quickly as possible, we need to look at how we do things differently in every sector.

Tonnes of CO2 emissions in total 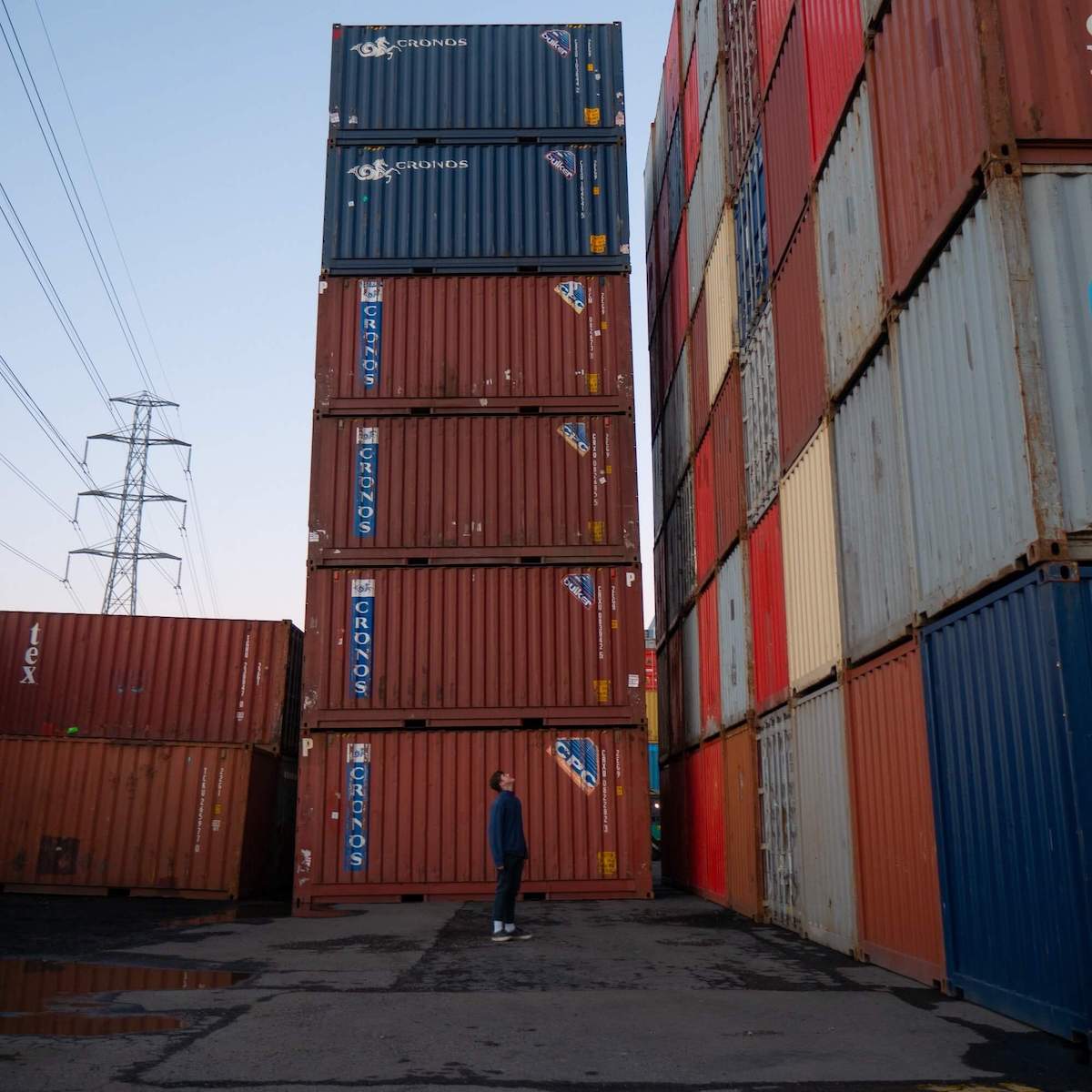 Carbon emissions embedded in the imported goods we consume locally are typically not counted. However, these goods are produced and then transported here because of our consumer demands. Imported emissions are so big they should not be hidden*. 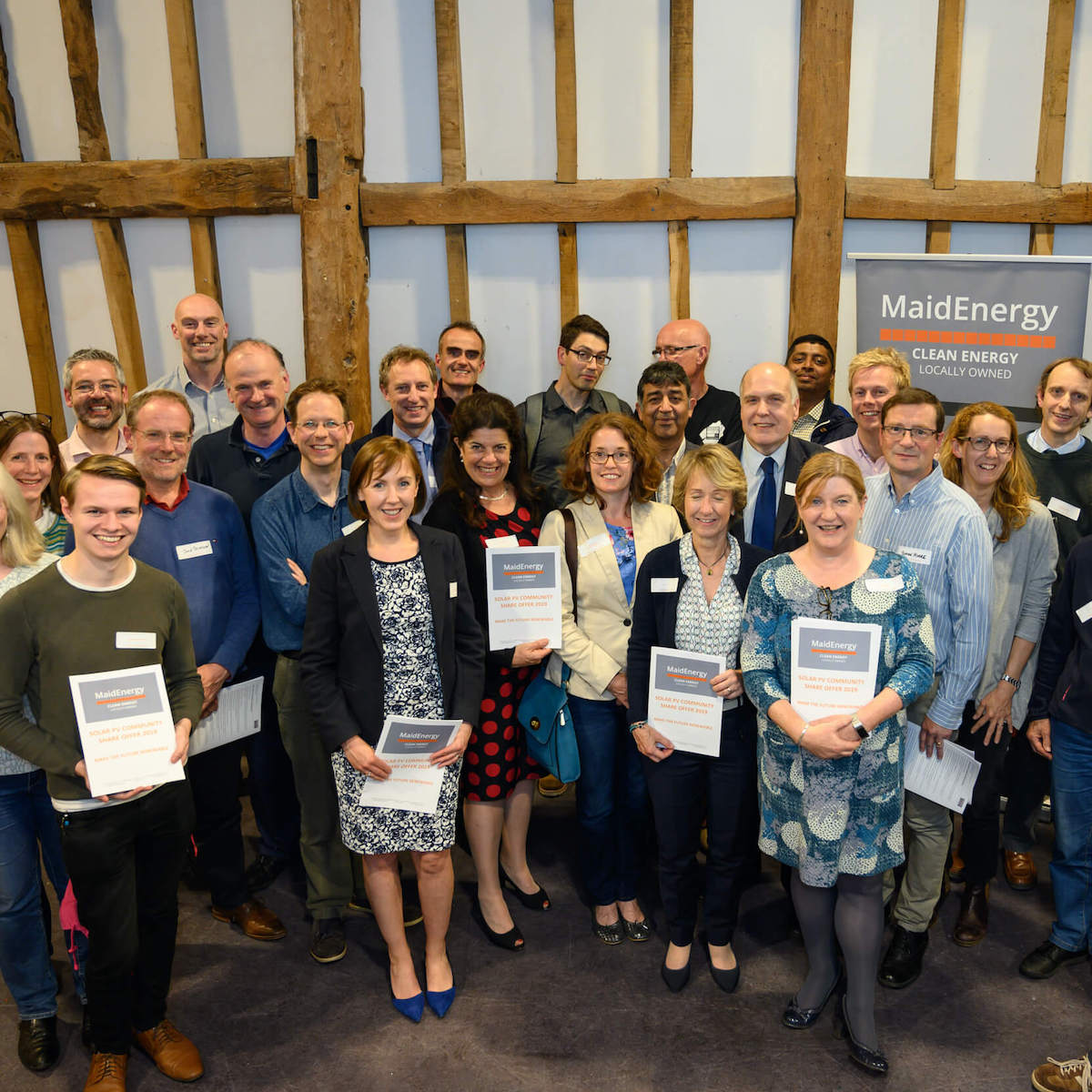 A decarbonised world is a more attractive world: healthier, cleaner, fairer and more resilient. Low-carbon initiatives are the building blocks of every local climate action plan and many can be readily copied or adapted. Discover over 100 initiatives, with real-world insights from different local areas. Be inspired by their action to do the same. Share your own story. 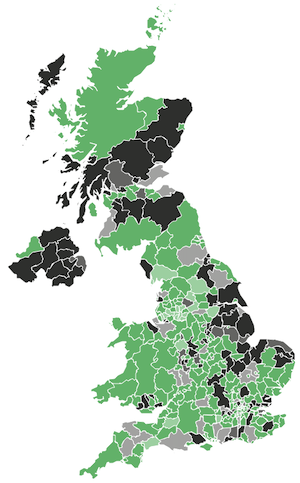 This page was last updated in August 2021.