Engaging Blackpool is a project that works with young people to educate and understand their concerns about the impacts of climate change and building a resilience for the future. 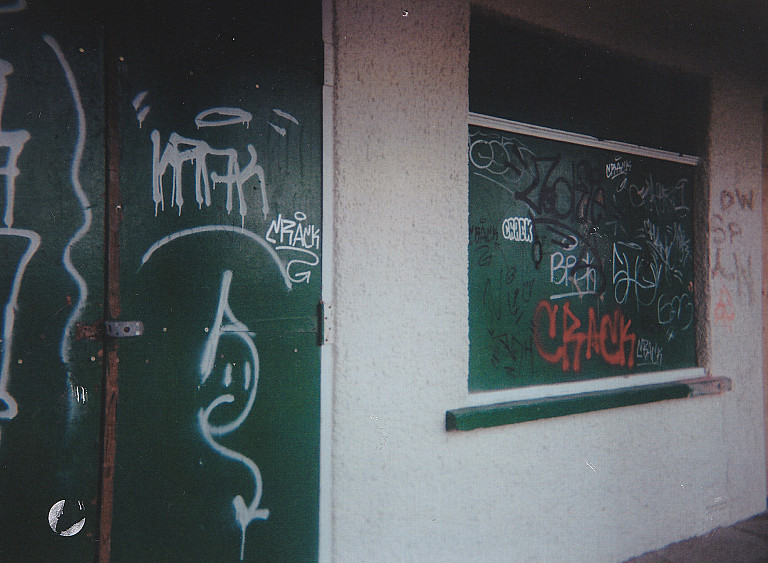 Graffiti was highlighted as damaging to the local environment. 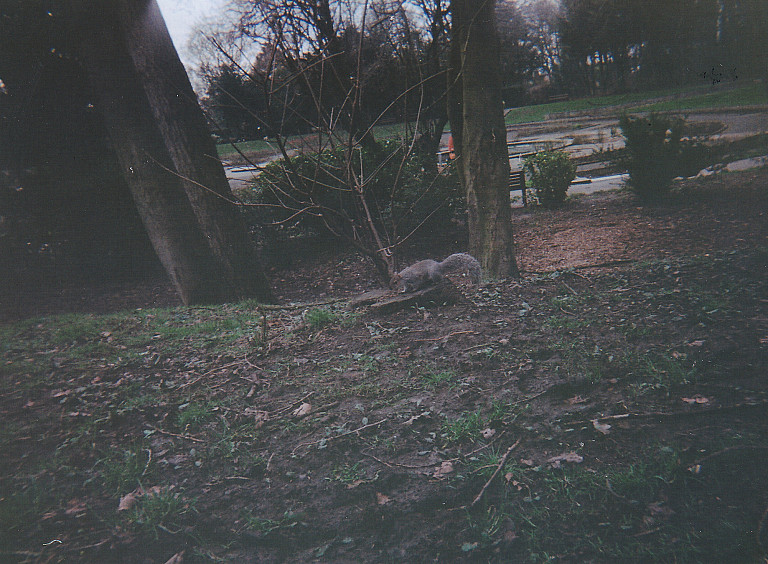 Local wildlife: The non-native grey squirrel as a controversial figure!

Blackpool has a history of continued reinvention and entrepreneurial spirit. However, the community currently faces a number of challenges including high rates of poor quality private rented accommodation, with 80% of the occupants receiving housing benefit. There has been increasing pressure on tourism resulting in declining numbers of visitors, having an impact on the local economy and job market, meaning that fewer than half of residents are employed.

Additionally, the number of children in need remains the highest in the country with 88% of pupils having a mental toughness score below the national average.

Fifteen children and young people from the Blackpool Council Junior Park Rangers/Digital Group, together with four group leaders, took part in a walk-through Stanley Park. The children were aged between 6 and 16 years old and all reside in Blackpool. Stanley park is a public park on the Fylde coast in Lancashire. It is the town's primary park, covering an area of approximately 104 hectares. The park encompasses sporting provisions such as tennis courts, cricket grounds, a golf course, BMX track and skate park, along with formal gardens, a boating lake and a woodland area. The park also features a clock tower, an Italian marble fountain, a tearoom and a visitor centre, catering for an estimated two million visitors per year.

The children were asked questions by researchers from the UCLan Centre for Sustainable Transitions (UCLan CST) in the form of semi-structured interviews, while on the walk. These questions were primarily regarding climate change and the local impact. However, these questions were guided by the responses from the children, as well as the subjects they chose to photograph. The children were given recyclable cameras to share. Once the photographs had been developed, the children were asked to put the photographs into related categories. They were then asked to each choose their top five photos and rank them using coloured stickers from one to five, with one being the favourite. The stickers were scored as follows: Yellow = one, Green = two, purple = three, red = four and gold = five. This enabled the children to be asked about their choices and priorities which led the discussion regarding what was important to them and why.

Young people identified several themes from their local environment that they then related to the broader issue of climate change and climate impact in a global sense. The themes were: Climate Change (Trees and deforestation, Storms and Flooding, Renewable Energy); Local Environment (Wildlife, Litter and Graffiti); Community and Ownership (Park, Gardens and Remembrance); Engagement (Litter Picking, Education and Food). We were able to demonstrate that young people were able to see a felled tree in a parkland and then visualise the impact of a single tree in comparison to deforestation for example. This was a powerful exercise and affected the young people profoundly.

When carrying out a project like this with researchers from the University of Central Lancashire (UCLan) and young people it's essential to understand not only the subject area (young people and climate change), but what is likely to work well for the group.

We carried out a brief pilot study with a sample of young people first to understand what they wanted to discuss to shape our initial ideas. It was clear early on that being talked to and sitting in a classroom / workshop environment would not work well beyond 20 minutes. We subsequently decided to use a method to incorporate a climate walk using photo elicitation and semi structured questioning to engage with the young people. This worked well and the young people enjoyed being outside and engaging physically with the topic under discussion i.e. the local environment.

Working with local partner organisations was also important – the project could not have happened otherwise. The Local Authority's Green Spaces and Park Rangers Team organised the groups of young people and incorporated our project into their existing programme. Having insight into the group, what the likely interests would be and what topics the group had discussed previously was very helpful. Also, the partners introduced the research team to the young people – this built early trust and a rapport with the young people.

We provided a buffet lunch for the group on both days and made sure we sat with the group and discussed how the day was going. We also allowed the young people to handle equipment and interview us using the recording devices. This really helped to build a relationship and provided light relief to what is a serious subject.

Quotes from the participants collected during the project included:

"Some people had to get evacuated out of their homes and into the sports hall because their water had gone over their front windowsill."

The children understood that Storm Dennis was not a one off and that is was having an accumulative effect: "it's [storm] climate change…It's not just making the earth warm; it's also bringing the colder winters". "I think the UK's already wet enough isn't it? …We don't need more storms like this".

The children were aware of what would happen if climate change were to continue causing the seal levels to rise, clearly affecting Blackpool as a coastal town;

"I think people's houses would be flooded and that wouldn't be very good…. Oh definitely, I think the piers would get damaged". As well as the impact this might have on businesses: "A few years ago, on the coast, Notarianni's and the front top got flooded…Well the biggest like near … school, where our base camp is the whole of our park was drenched, completely two foot under water." "It was literally a pond."

Community engagement with young people between the age of 6 and 16 – we opened the activity up over the half term break and advertised as a two-day activity through the Local Authority, and completed two nature walks, encouraging the young people to discuss what they thought about the local environment and the impacts of climate change through a series of semi-structured questions.
Read more
Share this initiative
Inspired? Find out more