Coventry Very Light Rail (VLR) is a research and development project, using the latest expertise developed in the region to deliver an innovative and affordable light rail system.

Coventry City Council is committed to reducing its emissions and driving the shift toward a low carbon economy while continuing to meet the housing, transport, and other needs of the city. There are innovative initiatives being developed in and around Coventry to achieve this, and additional benefits including job creation, improved public health and improved accessibility.

The CVLR programme aims to create an attractive zero emission urban light rail system which is affordable for smaller towns and cities such as Coventry.

The project required a complete rethink of the urban light rail concept, with the Council taking a 'total system' approach and working to with industry partners to design a light weight, low cost vehicle and innovative trackform. Current urban light rail schemes cost upwards of £25m per km to deliver, sometimes as much as £100m per km in city centre locations. CVLR aims to deliver a system which can be implemented at around £10m per km, making it affordable to implement for smaller cities nationally and globally.

The team at WMG and Ingerop have used the latest breakthroughs in materials science to create a track form which is thin, yet incredibly strong and easy to install and remove from the highway. The track sits just 30cm into the surface of a road, minimising the need to divert utilities, preventing a significant amount of disruption and cost.

The new vehicle is lightweight, quiet and battery powered, meaning it requires no overhead power lines and is zero emission at point of use.

Together, the low cost of the system means it can be implemented at scale, providing convenient and attractive zero emission public transport which will encourage fewer journeys by car.

The first VLR route for Coventry will link the railway station, city centre, and University Hospital Coventry and Warwickshire and the Council’s ambition is to have an operational section in place by late 2025. Ultimately, the Council plans to link the first route to a City Linking Energy and Network Hub (CLEAN Hub); a hub of innovative, low carbon transport and energy technology, providing infrastructure and services that support the decarbonisation and growth of the local and regional economy, and support the UK’s national transition to net-zero.

The Coventry Very Light Rail project was was brought about following an ambition from the Council to ensure Coventry had an attractive and affordable mode of urban transport which represented a real alternative to the car.The Council also had an ambition to create a new manufacturing sector in the region to create jobs and investment in the city and region.

Traditional metro systems, which rely on trams imported from Europe, such as those in Birmingham or other large cities, unfortunately do not represent value for money for a city the size of Coventry. With a lower population, it is difficult to put forward a sustainable business case given the costs of a metro system.

Coventry, however, has deep historic links with the motoring and manufacturing industries and is home to world-class universities with expertise in transport and innovative materials.

These links have developed into into an extensive collaboration with several companies, and researchers at the University of Warwick, which will ultimately lead to Coventry and the West Midlands becoming a centre of excellence for VLR technology.

The Council hopes that Coventry VLR can become a template for how the public sector, academia and industry can collaborate together to create new solutions to tackle climate change and air quality. 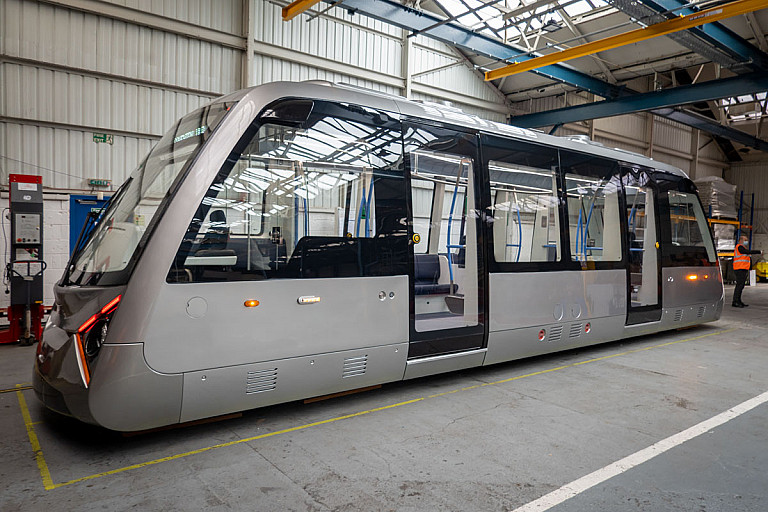 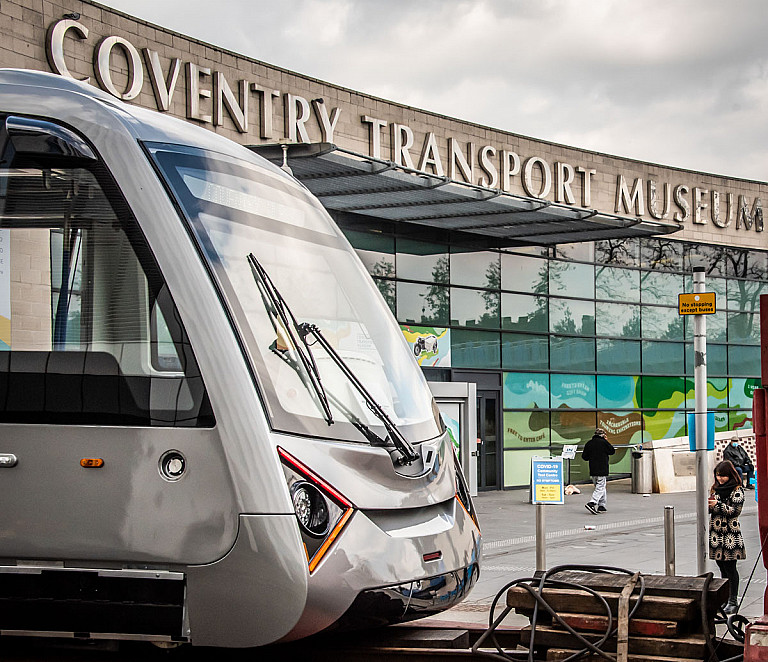 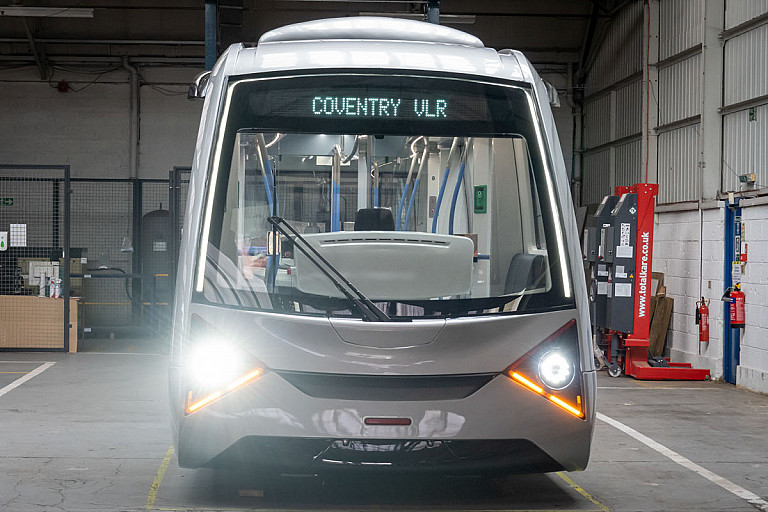