Citizen’s Assemblies, like the one held in Blaenau Gwent, help people from all backgrounds understand the climate crisis and work together on solutions that can create a fairer, sustainable future for everyone. 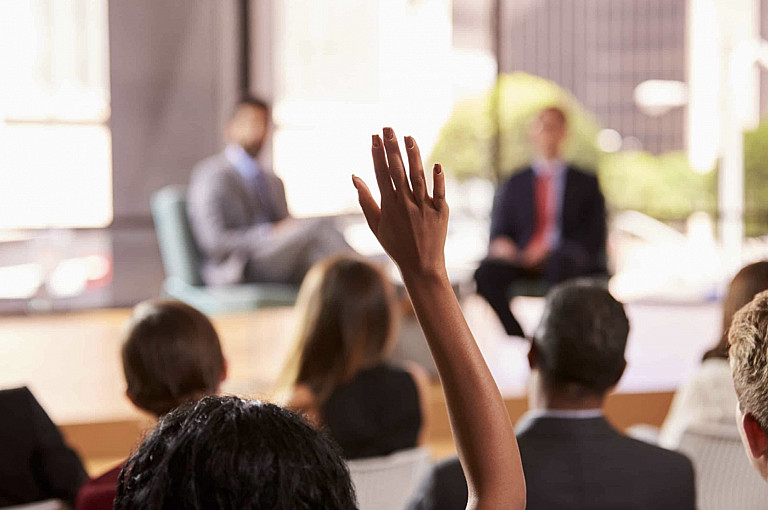 Citizens’ assemblies help ordinary people from all backgrounds understand the climate crisis, and work together to suggest solutions that can create a better future for everyone. Blaenau Gwent Council in Wales joined forces with local and national organisations, as well as volunteers from the area, to deliver a citizen’s assembly for the relatively small sum of £50,000.

The assembly’s recommendations included creating an integrated transport system throughout the authority area, more help for people to train in green construction, and a programme of woodland preservation and restoration.

The assembly creators worked with the Sortition Foundation, who are experts at bringing together groups of local people reflecting an area’s different attitudes and social and ethnic backgrounds. The foundation selected a group of 50 assembly members, and in March 2021 these members took part in 23 hours of online climate literacy session on key issues like housing, transport and nature.

The council found it challenging to complete this work within budget, which limited its capacity to make the sessions as engaging possible. As a result, some people taking part said they felt rushed during the learning, deliberation and recommendation phases of the assembly. If the council was to run an assembly again, it would create more time for people to take on board information on specific themes.

Running the assembly was a tough administrative challenge. Creating a design team, as well as appointing project managers, would have helped.

Although the assembly’s recommendations are not legally binding, Blaenau Gwent Public Service Board has committed to respond to all recommendations. At the end of the process three assembly members took part in public service board meetings, discussing how their work can form the basis of future policy plans.
Read more
Share this initiative
Inspired? Find out more