Hope Is Alive… And Kicking! 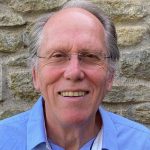 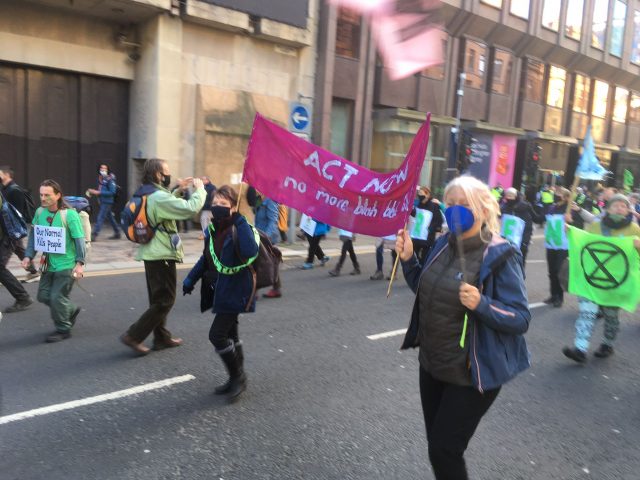 It would be easy to feel disheartened by the final watered-down statement, the Glasgow Climate Pact (GCP), signed off by 197 countries at COP 26. Although tougher than previous COP agreements, it does not compel a phase-out of fossil fuels nor payment of historic climate debt. Nevertheless, it did signal a change of direction towards sanity, which holds open the door to hope.

I use the word sanity advisedly. As US Climate Envoy John Kerry told delegates, paying $400+ billion every year to subsidise the use of oil, gas and coal is “a definition of insanity - it’s feeding the very problem we’re here to cure.” That is also, incidentally, four times the funding level promised in 2009, but not yet delivered, to help poorer countries address climate change.

Is it surprising? Entrenched interests have been the enemies of success at each successive COP, sometimes - as at Madrid in 2009 - successfully derailing them completely. International NGO Global Witness discovered that over 500 lobbyists from the oil & gas industry, more than from any single delegate nation, were present at COP26. The second largest delegation was from Brazil, with 479.

The Glasgow Climate Pact aims to keep alive hopes of restraining global temperature rise to 1.5ºC above pre-industrial levels by the end of the century, the aspiration of the Paris Agreement. It would require every one of the GHG emitters who signed this accord to deliver on their promises, which has not been the pattern after previous summits.

COPs reflect how much of an effect civil society has managed to have over the nations engaged in the negotiations, and the strength of civil society relative to the power of the fossil fuel industry and financial community.

After previous COPs, countries were not expected to come back with new national climate plans for another five years.  A crucial line in this GCP is the request for countries to “revisit and strengthen” their 2030 climate plans by the time of next year’s COP.  Further annual upgrades will then be needed to stop the global temperature rise increasing to a catastrophic 2.4ºC by 2030.

Even the commitment, watered down at the insistence of India and China to “phase down” rather than phase out coal-fired power generation, is a vital new step forward. Incredibly, given that fossil fuels lie at the core of the climate crisis, this is the first ever COP decision to refer directly to reducing their impact.

So, to find cause for hope we need to look outside the COP machinery for evidence of new directions and momentum that will influence future sessions. What we see is a rapid escalation in the scale of climate action at every level of society.

There are three main benefits to local action, this report suggests. It is responsive to a given community’s priorities, ensuring policies ‘work’ in the context of specific places. Local initiatives are more legitimate than top-down answers, allowing communities to be involved in finding solutions, so that people buy in to doing what’s needed and gain hope from visible change.  And local action provides the most relevant and effective ways for communities to adapt to the local impacts of climate change, which will be different everywhere.

As we’ve found at Carbon Copy, the energy and inventiveness of such local action across the UK is truly heartening.  To date we’ve published nearly 450 success stories submitted by local communities, councils and businesses from across the country, describing in detail which others can copy and adapt, and how they’re tackling the climate and environment crises.

I arrived in Glasgow on 1 November, having joined the last day of Walk2COP26. My overwhelming feeling from talking to the (mainly young) people I met there was a sense of irrepressible energy and determination. As Vanessa Nakate, the young climate activist from Uganda, has observed: “100,000 people from all different backgrounds came to the streets in Glasgow during COP26: the pressure for change is building.”

My colleague, Ric Casale, who walked the whole 510 miles from London to Glasgow, has shared his insights on the people and organisations that the team of walkers encountered in towns and villages along the route.  In particular, he says, “I rediscovered that climate action is really about community, care, repair and renewal.”
It might be local councils like West Dunbartonshire taking action on fuel poverty and decarbonising district heating; SMEs like MSeis taking up green business grants to transform their premises and equipment; or a group of local residents such as Ambleside Action for a Future, “collaborating to mitigate climate and environmental breakdown and build community resilience”.  This proliferation of local climate and environment action in the UK and across the world is a source of hope… and of irresistible pressure for change.