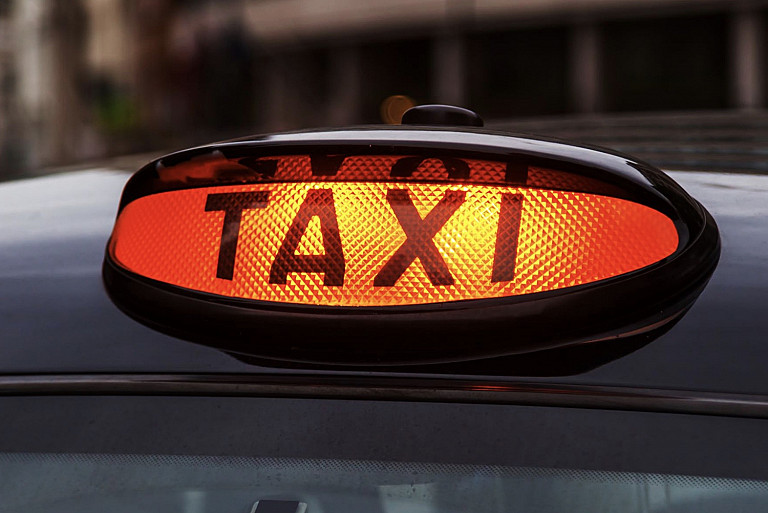 Restricting the most polluting vehicles is essential to meeting climate targets and World Health Organization air pollution standards. Poor air quality is the biggest environmental threat to public health in the UK.

Southampton’s Local NO2 Plan has used a range of measures to lower emissions and boost health – without charging drivers to use the city’s roads. The city has above-average rates of preventable respiratory and cardiovascular early death.

Southampton City Council were one of the first five local authorities required by central government to assess the need for a charging Clean Air Zone to achieve compliance with Air Quality Limits in the shortest possible time. While it was found that a charging CAZ was not necessary, SCC committed to implementing a series of non-charging measures to help ensure compliance could be maintained.

The Local NO2 Plan aims to achieve largely what a charging CAZ aims to, without some of the unintended consequences charging may have.

Since 2015 over 60 local authorities in areas of non-compliance have collaborated with central government to agree plans to deliver compliance.

Feedback from stakeholders led the council to launch its Local NO2 Plan, which aims to reduce emissions – but does not feature charges. The Local NO2 Plan includes:
- A clean bus retrofit scheme: retrofitting 145 of the city’s licensed buses with emission reduction technology, bringing them in line with the highest and best diesel emission standards and effectively achieving a CAZ compliant bus fleet.
- Ensuring city buses and newly licensed taxis meet the cleanest standard of diesel.
- Creating a low emission taxi incentive scheme, offering drivers up to £3,000 towards switching their vehicle to an electric or low emission model, while also installing two taxi-only rapid charging points.
- Enhancing use of a sustainable distribution centre that lowers the number of heavy goods vehicles entering the city centre, by combining loads from partially empty lorries in fewer but fuller vehicles.
- Working with local businesses to develop delivery and service plans that reduce emissions through greener last mile delivery alternatives, such as electric vans and electric cargo bikes.

The council submitted a business case to the government in January 2019, and the plan was approved for implementation in February 2019. Since then, SCC has delivered the Plan as required by central government. The Plan is due to conclude at the end of this financial year.

It was essential to engage with taxi drivers who had concerns about the financial impacts of the clean air zone. As a result they loudly opposed charging schemes as well as non-charging schemes that do not offer the right support. A key learning point was the need to carry out extra engagement and encouragement with taxi drivers. The council noticed that as this sector is very well networked, once significant engagement had allowed for a small number of drivers to switch to low emission vehicles, these drivers shared their experiences with their peers. This allowed support to quickly build among the sector’s workers.

Working with DEFRA was necessary and sometimes challenging, including
- several court iterations in order gain legal compliance and approval of the Local NO2 Plan;
- developing the business case report for bringing air quality to legal levels;
- putting the initial measures of the Local NO2 Plan in place.

For example, introducing measures to ensure buses and private hire vehicles moved to lower-emitting alternatives needed multiple iterations and amendments from the government, taking almost a year to be approved. A key lesson learned was to carry out extra in-depth consultations with stakeholders in order to be better-aware of issues that will arise months or years in the future.

However, now Southampton’s Local NO2 plan has government approval a model now exists for other local authorities to go through a similar process. This means that another council replicating this work will be able to save significant amounts of time.

When designing plans for a CAZ, it is essential to carry out public consultations on plans to ensure that policies that are implemented will carry wider public support. In 2018, Southampton City Council carried out an extensive public consultation process, gaining 9,309 responses. 75% of respondents viewed air quality in Southampton as a fair or very big problem, providing the council with significant support to develop air quality policies.

A further advantage of this public consultation was that it emphasised the need for further solutions to be developed, such as promoting public transport and supporting active travel modes like walking and cycling.

While the Local NO2 Plan is principally a measure to tackle poor air quality, there are clear benefits towards the decarbonization agenda. This project is cutting carbon, tackling Southampton’s poor air quality and improving local people’s health. All while avoiding the direct fees for drivers brought by many clean air zones.

Electric or low emission vehicles now make up half of the city’s taxi and private fleet – until recently, the fleet was almost entirely made up of vehicles meeting the more polluting Euro 3 or Euro 4 standard. This is saving an estimated 1.7 tonnes of carbon every year.

Average emissions for taxis and private hire vehicles in the local authority’s fleet has decreased from 0.144g/km to 0.092g/km between 2019 and 2021.

Annual average concentrations of Nitrogen Dioxide have declined by approximately 12% between 2012 and 2019 in key areas. Much of this is driven by national improvements, but also the work Southampton City Council is carrying out to fast-track improvements. Further decreases were monitored in 2020, however this is attributable to the pandemic.

A wider impact of this project has been the creation of a “Our Greener City”– a wider, council driven programme tackling wider sustainability themes including climate change, ecology and waste. Consultation with local people revealed support for the impact the NO2 plan was having, but also highlighted that local residents wanted the council to be bolder in creating a healthier, greener city.

The Council launched a highly successful public consultation on the proposal to implement a charging Clean Air Zone with over 9,000 responses.
Read more
Share this initiative
Inspired? Find out more