Reading Borough Council requires all new residential developments of 10+ homes to be built to zero carbon standards wherever possible. Zero carbon is an achievable standard that was intended to be a national requirement in UK building regulations. 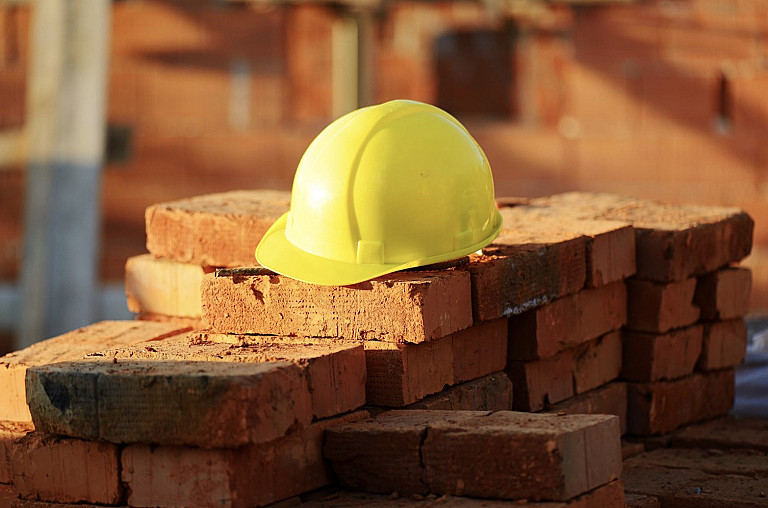 Homes are responsible for a large proportion of the UK’s carbon emissions with around 20% of emissions coming from residential gas and electricity use source. It makes no sense to build homes now that will need retrofitting in the future, but national building regulations do not currently require new homes to be zero carbon. However, councils can set their own local planning requirements that do demand this standard, though very few have done so.

Reading Borough Council is one council that has done this; the council’s 2019 Local Plan requires that all new residential developments of ten or more homes are built to zero carbon standards if possible. Zero carbon is an achievable standard that, until recently, was intended to be a national requirement in UK building regulations. A zero carbon homes is one that creates no new carbon emissions once built – by minimising energy use and using renewable energy supplies.

The council’s Local Plan states that if reaching the zero-carbon standard is not possible (as determined by the developer), the development must deliver a 35% or greater reduction in carbon emissions compared to minimum UK standards, and the developer must pay £1,800 per tonne of carbon emissions to offsetting in Reading (with offsetting relating directly to energy efficiency or renewable energy contributions in the local area). The council is in the process of developing guidance on how the offset contributions will be spent. (Developments complying with this policy are only just starting to be built, and contributions will only be paid just after occupation.)

Other residential development in Reading, those made up of nine or fewer homes, are required to deliver an 19% carbon reduction over national minimum standards. As set out in the Local Plan, if this standard cannot be reached, offsets may be possible through planning contributions to be ring fenced for carbon savings elsewhere.

Resistance from developers may be less than councils would anticipate. Reading had a handful of objections to the Local Plan policy, mainly driven by developers either:
- Stating that they considered the viability information to be insufficient;
- Claiming that the policy was not necessary as it was covered by national building regulations; or
- Claiming that national policy states that such standards should not be put in place.

These were discussed during the local plan examination, when the Inspector was persuaded by the council’s case – showing that councils can overcome developer’s concerns about viability.

The council has had very little resistance from developers since the policy was adopted (in November 2019?) The council adopted a Sustainable Design and Construction Supplementary Planning Document shortly afterwards, and this gave some advice that may have been quite helpful to developers in how to demonstrate that the standards could be met, i.e. that they should use the SAP12 methodology with SAP10 carbon factors.

National policy (set out in the National Planning Policy Framework) specifically allows councils to set higher than national standards, confirming that “local authorities are not restricted in their ability to require energy efficiency standards above Building Regulations”. But not many do partly because the government has not yet set out clear guidance on this, and because the government’s decision to allow higher standards came after many councils had started preparing or reviewing their Local plans.

The Future Homes Standard will be updated to ensure new homes built from 2022 produce 31% less carbon emissions compared to current standards – so still below the Reading requirement – and already a delay to previous targets since the Code for Sustainable Homes sought zero carbon homes from 2016.

In the absence of clear guidance from government it is important that local authorities share good practice in setting higher standards whilst waiting for national standards to catch up.

Emissions from materials and construction are not currently included in national building regulations – but should be in the future to ensure a lifecycle approach – some councils are starting to address this too.

The majority of new homes granted permission have met the criteria to apply the zero carbon policy, with a minority of small developments and changes of use not requiring the policy to be applied. Between April 2020 and March 2021, a relatively low number of 165 homes (in five developments) were granted planning permission, all of which will conform to the zero carbon standards as defined in the policy, with an additional 1,150 by November 2021. As of November 2021, none of these developments had yet been completed. However, Reading’s local plan sets out a target to build almost 16,000 homes between 2020 and 2036, so the impact of the policy will increase over time.

As well as requiring zero carbon homes, the Local Plan also requires new build housing to be accessible and adaptable to future changing needs (as specified in the Building Regulations) – with 5% of new housing on sites of 20+ homes to be wheelchair accessible – with high levels of water efficiency. There are also requirements for all new houses with dedicated off street parking to include electric vehicle charging points, and developments with communal car parks to include a charging point in 10% of spaces.
Read more
Share this initiative
Inspired? Find out more