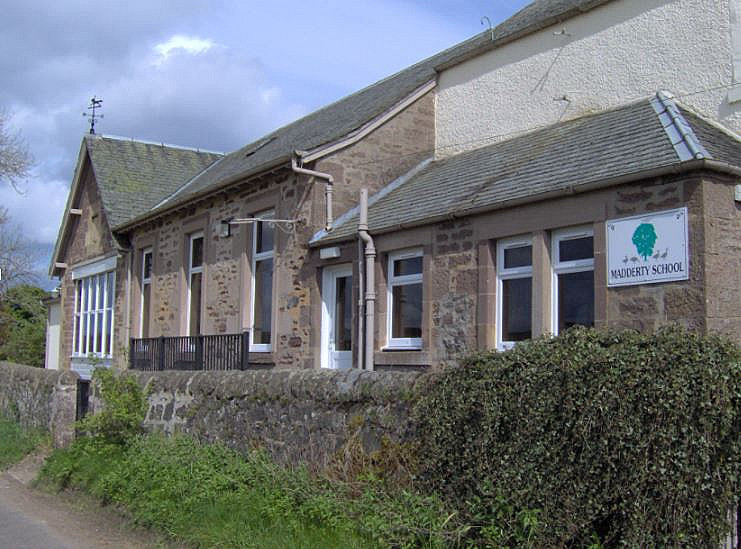 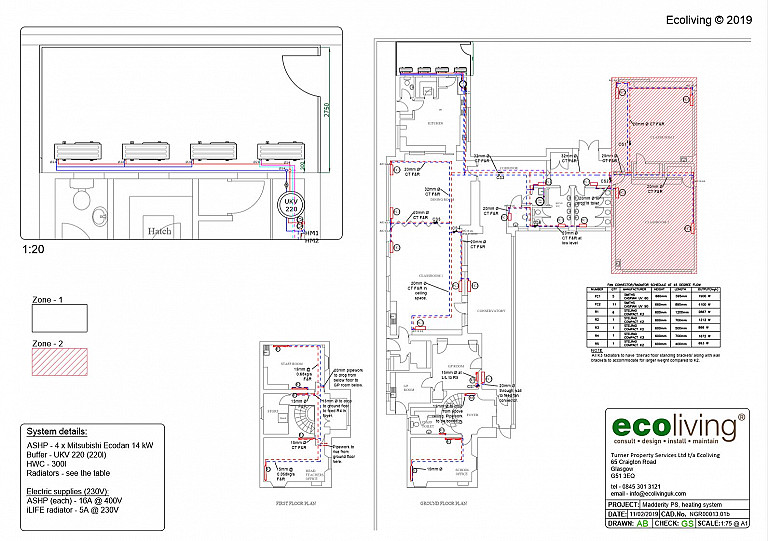 Perth & Kinross Council is not one of the largest councils in population but geographically is very challenging. One of the main challenges is tackling the de-carbonisation of heat and looking at renewable heat sources for several buildings in rural locations.

Madderty Primary School was heated by electric storage heating, constructed in 1950, and re-developed in early 2000s to accommodate an increase in school role. With limited insulation and heating control the building struggled to create any thermal comfort for the staff and pupils and energy consumption p/m², also carbon emission p/m² were in the top 10 worst performing education buildings.

Utilising government frameworks and internal frameworks the energy team commenced a project in 2018 to install 300mm loft insulation and cavity wall insulation. After 10 months analyses it highlighted there was a 10% electricity kWh improvement. The next stage in the summer of 2019 was to remove the existing electric storage heating system and 2 no. electric immersion water heaters. Replacing with 4 no. Mitsubishi 14kW Ecodan Heat pumps, a 300ml buffer vessel and a new direct fed water cylinder. The system was also zoned in to two areas to accommodate the orientation of the building, out of hours use and balance the temperature throughout the building. To further improve the efficiency of the system a FTC6 controller was installed to weather compensate the system and allow seasonal scheduling. The controller was paired with four wireless room stats with local temperature control.

The project in total saved around 70% in electrical consumption and 12 tonnes of CO₂ p/a.

It is important to involve the school in the journey. Explaining why and how we were completing the works and work with them on the programme of works. This also allowed us to tackle other issues within the school like solar shading and new flooring. Post Occupancy Evaluation (POE) is a key factor to include. This allows a focus on what went well, and any lessons learned.

A year prior to the project work starting this site was installed with half hourly data and we compared the performance daily, monthly and annually. We also have continued to engage with the school and involve them in the project.
Read more
Share this initiative
Inspired? Find out more