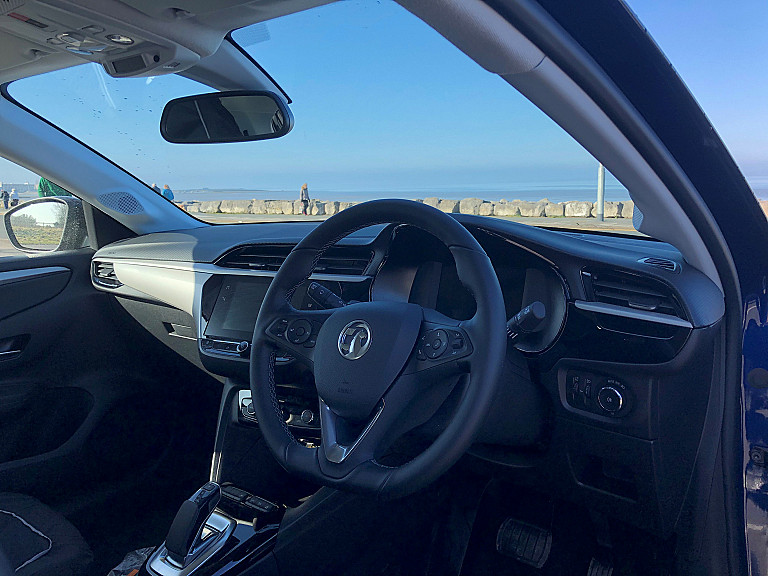 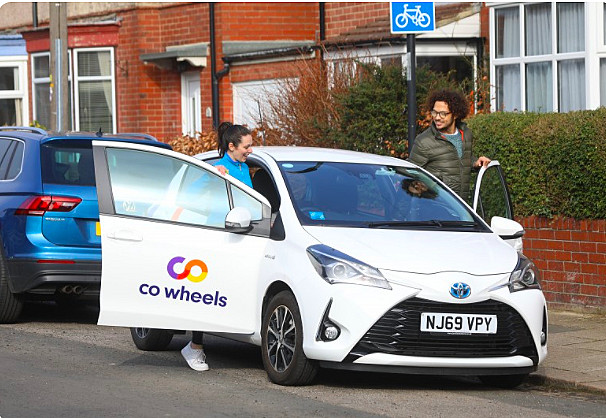 Officers began the process of understanding the business rationale behind casual mileage claims and why personal cars were being used rather than the three pool cars at the town halls.

It was discovered that personal vehicles were primarily used for convenience, because of an insufficient number of pool cars and the inflexibility of the booking system at the time. Analysis of mileage claim data also confirmed the ideal location and distribution of cars among the teams.

Using this information, a business case was developed to increase the council’s electric pool car fleet and introduce an easier and more flexible means of booking cars. The proposal developed was based on financing the scheme using capital borrowing, which would be paid back by reducing the amount of casual mileage claims from officers.

The business case was approved and in 2020/21 the council invested £114,000 in buying six Electric Vehicles (EVs), with £70,000 spent on the installation of charging infrastructure at key locations across the district.

Rather than a standard, off-the-shelf booking system, the project team partnered with Co-Wheels to offer keyless entry to the cars and provide an agile booking system via a mobile app.

In additional to providing staff access, a public launch was scheduled for May 2021 and two cars were opened to residents and the public during off-peak times via the Co-Wheels car club scheme. This allows residents to have access to electric cars on a pay-as-you-go system, using the scheme to gain further value from the assets when not in use. Officers were keen to monitor bookings to assess demand.

Since the public launch, bookings have steadily increased, primarily over the weekend periods. In August 2021, 749 miles were driven by the public with bookings every weekend. As demand is increasing, officers are reviewing options to make several other cars available that are located across the district.

The project is currently on track and has achieved close to the project 50% emission reduction for the first year, with booking numbers increasing and internal mileage claims reducing. The additional public bookings not only contribute towards the cost of the scheme, but also provide an inexpensive way for residents to access new, greener forms of transport.

The booking system, and installation of trackers, keyless entry technology and car club in general have been a success and the project costs have fallen within the projected estimates.

Understandably, Covid-19 created a delay in the launch of the car club to the public and initially, increased home-working also resulted in less demand from internal officers. There were also some preconceived ideas about access difficulties formed around the older booking systems. This has all now changed.

We’ve learnt that efforts need to be focused on getting buy-in from staff, department managers and heads of service, and that engagement in the early stages is really important for uptake. It’s also clear that there is not a one-size-fits-all approach when it comes to these sorts of schemes.

Promotion of the scheme needs to be rigorous and on-going, and any issues that arise must be addressed quickly and efficiently at the start to ensure staff remain engaged and the reputation of the scheme is maintained.

We're half way through the first full year of operation and the project is on track to deliver the financial and CO2 savings projected.

Public bookings on the available cars are increasing each week, with most usage seen over the weekend periods. We're also exploring innovative ways of expanding the scheme across the district to further support the transition from fossil fuel vehicles and provide affordable, accessible access to green transport to the wider public.