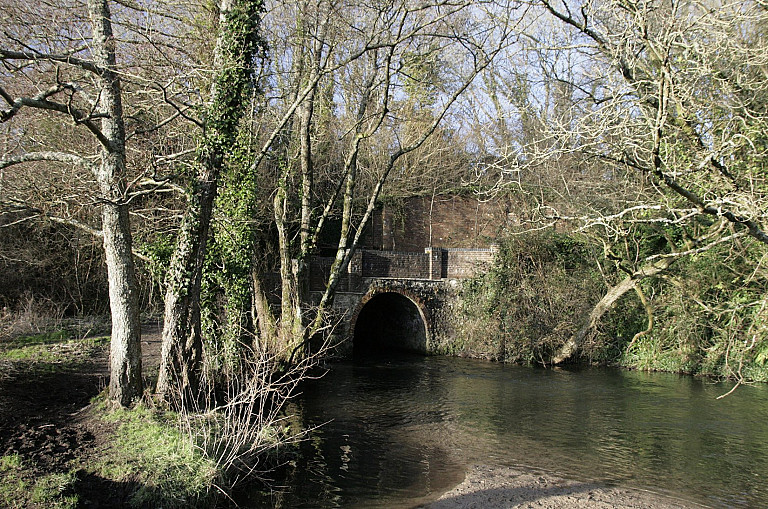 A Community Infrastructure Levy (CIL) is a planning charge, enforced by councils on some new housing or home expansions, that raises money for infrastructure development – funding improvements such as new schools, public transport and parks.

South Gloucestershire Council is using its CIL to fund the authority’s Climate Emergency infrastructure budget. The decision to use the CIL for climate funding was approved in February 2020 and will amount to £1.5m a year until at least 2024. This amount will be split equally across three focus areas: green schools, green transport, and green communities. Money raised will be topped up from the UK government’s New Homes Bonus.

South Gloucestershire council found that there was a potential conflict between the approaches embedded in the CIL regulations and those normally used by their finance team. For example, local government finance often treats green spending on projects like tree-planting as a revenue cost, not a capital cost. This is because capital spending has to show the long-term financial uplift in the value of the asset – in this case the trees – but non-monetary enhancements such as social values are more difficult to account for. CIL regulations, however, do allow for funds to be spent on green infrastructure as a revenue cost.

Resolving the differing definitions of revenue and capital spending between the levy regulations and local government finance system is a challenge that other authorities will encounter. Having a detailed knowledge of the levy regulations to refer to as evidence is crucial to overcoming any misunderstandings.

Raising awareness amongst finance officers on the co-benefits of climate and nature work could also help overcome resistance to using this funding for green infrastructure. Changing officers’ perceptions can convince them that taking action on the climate emergency can also deliver on other core council objectives, as opposed to seeing it as a wholly separate enterprise, easing cooperation between different council teams.

Councils may be underestimating potential income from CIL:

The income from CIL is variable, but due to pressure from the UK government to speed up the delivery of new housing, most councils are likely to be under-forecasting their levy receipts. Across the country there is a general underestimating of the rapid rate of new development and its impact on CIL income. Subject to other infrastructure pressures not escalating in similar proportions, councils that are under-forecasting – especially those where significant recent developments have taken place – can seize this opportunity to fund climate emergency responses without negatively affecting their medium-term financial plan.

An opportunity to link with parish and town councils:

Parish and town councils also receive 15% or 25% of CIL income from their areas if they have adopted a neighbourhood development plan. In those local authority areas where a large proportion of the levy is channelled through parishes and towns there is an opening for dialogue. Parishes and town councils are landholders and property owners in their own right and tend to be very close to local communities. These bodies can be effective allies, working closely with councils to achieve shared climate emergency goals.

CIL funds have been match-funded against the Public Sector Decarbonisation Scheme to modify school buildings. Money has also been brought in from lighting specialist Calex to install LED lightbulbs.

The council has used funds to encourage the use of electric vehicles.
- Based on research carried out by the council, chargepoints have been installed for the benefit of residents in areas which are unlikely to be a focus for commercial operators. This is essential to prevent unequal chargepoint distribution across the district, which is a mixture of rural and urban areas.
- The council has sought to tie-in its electric vehicle roll-out with provision for vulnerable residents. It has purchased electric vehicles to replace vehicles supporting residents with special educational needs. A chargepoint has also been installed in a care home.

Funding has supported nature and biodiversity enhancement. Projects include:
- Installing bat boxes and swift boxes
- Tree-planting – more than 700 to be planted over winter 2021/2022
- Establishment of a new council-owned and managed tree nursery
- Supporting the River Frome Reconnected partnership project to manage flood risk and improve access to the river
- Restoring orchards

South Gloucestershire Council also owns a super-fast fiber network called ‘umbrella’ which runs between business parks in the region. The network was originally established in partnership with the West of England Local Enterprise Partnership and Toshiba-BRILL (the not-for-profit arm of Toshiba). Now, the council, Toshiba and the University of West England are collaborating on an experimental design project for an indoor air quality monitoring system in care homes, part-funded by CIL.

The council is developing a set of sensors that will tap into the umbrella network to allow real-time monitoring of temperature, CO2 and particulates. These sensors will enable the council to assess indoor air quality in each care home room. By identifying the potential need for improved ventilation, cooling, heating, insulation or shading, the council hopes this system will help care homes adapt their buildings to be resilient to the impacts of climate change – for instance, periods of extreme heat. The council is ensuring that the most vulnerable are protected.
Read more
Share this initiative
Inspired? Find out more