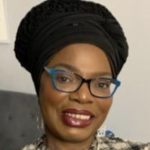 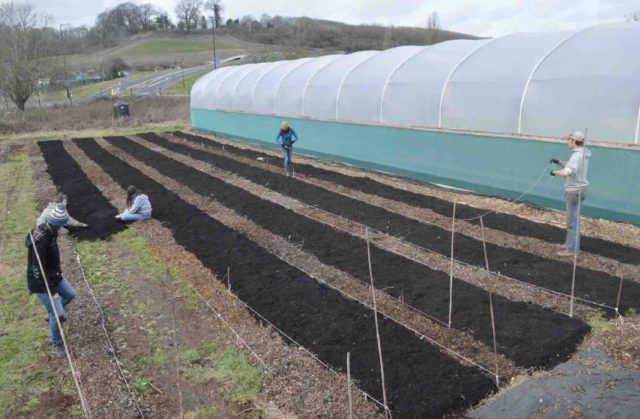 There are many existing projects, products, and initiatives in Bristol which help local communities take more effective climate action, including repair cafés, local parks groups, wildlife and food growing groups, a rich community energy scene and supporting people who can to make the shift from the private car to the bus or walking or cycling.

Bristol City Council is working to fix the gaps in current provision, where help and support and enabling and unblocking are needed and to make this provision more inclusive.

We as a council have achieved our targets for reducing our own emissions earlier than planned but we only have direct control over 1% of emissions.  Estimates for how much we can influence through planning, other policies and partnership vary but are less than half.  Which means the rest has to be reduced through engagement and communications. Examples of this include:

The Going for Gold website is a simple idea that is very effective in enabling and encouraging more people to take action – in this case on the issue of sustainable food.

People simply sign up for an account, go to the ‘Take action’ page to tell us which actions they’ve taken or are going to take.  Then people get an e-badge to reward you for each new action they take and then use #goingforgoldbristol to tell others about the actions taken on social media.

The site aims to inspire people to make a change.  It does this by means of a pledge mechanism whereby you can record actions that, taken collectively, however small each action is they all add up to big change. The outcomes the site is achieving include helping to create a fairer food system in the city that’s good for people, the planet, and the whole of Bristol.

To complement Going for Gold we are currently building a new website, the Bristol Climate Action Hub to address other areas of action beyond food, such as transport, waste and recycling, reducing consumption, our workplaces, the energy use in our homes, and so on.  Due for launch later this year, this will set out clearly the most effective actions and behaviours we as individuals, households and organisations need to take in order to reach the challenging target of carbon neutral by 2030. 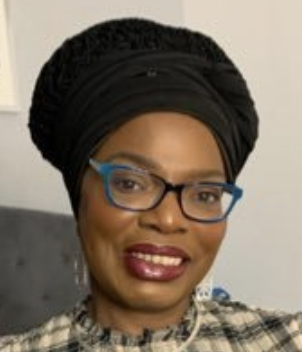 Cllr Asher Craig is Deputy Mayor of Bristol City Council. She has spent over 30 years as a community activist, leader, management consultant and now local politician with overall responsibility for communities, equalities and public health across the city. This is the first of three articles about local climate action in Bristol, from an inclusive leadership perspective.