The Big Solar Co-op is an evolution of the current business model, making community solar PV viable across a huge range of sites through a large-scale co-operative approach and pooling talent.

The Big Solar Co-op is an evolution of the current community solar model and driven by the same force – dedicated and talented people. Most are volunteers, some are (sometimes) paid – let’s call them solar activists.

In the current model, activists generally belong to a single solar co-operative, which is generally based in their region. They take on a bewildering range of tasks:
Site finding
Landowner negotiations
Business planning
Fundraising and outreach
Technology procurement
Build supervision
On-going business management
Co-op governance

In many small solar co-ops these roles are often taken on by a single person or very small group, sometimes for years on end. Some may like it that way, but for many it turns out to be a frustrating experience, and an unproductive one. Many solar co-ops with larger ambitions have stopped at one installation – only a handful have done more than scratch the surface of what is possible locally. Dedicated activists become stuck servicing onerous management requirements instead of developing and building new solar.

The Big Solar Coop takes a different approach. Instead of joining a small local co-op, activists will join a UK-wide solar co-op, which is run by many groups working closely together. So, an activist might be part of their local site-finding group but also part of a national group specialising in one aspect of project delivery – for example solar PV research or co-op governance.

We focus on solar embedded within communities – principally on rooftops rather than solar fields. There are many such sites for solar in every village, town and city, right next to or on top of buildings that need reasonably priced, sustainable electricity. That demand is going to soar as electric vehicles take over. Sooner or later every suitable rooftop will need to have solar panels.

We nurture and grow our activist base by breaking down the work into more manageable portions to enable people with less time to participate; encouraging specialisms and the increase of expertise; providing support through peer mentoring and paid staff; bringing volunteers together with a sense of purpose, achievement and fun!
A large-scale approach brings many benefits – increased purchasing power and standardisation of approach enables community solar to be viable under much harsher commercial conditions. Crucially, the removal of duplicated functions frees activists up to do the important work they need to do – not everybody wants to or needs to scrutinise accounts, book halls for AGMs, or update a website. 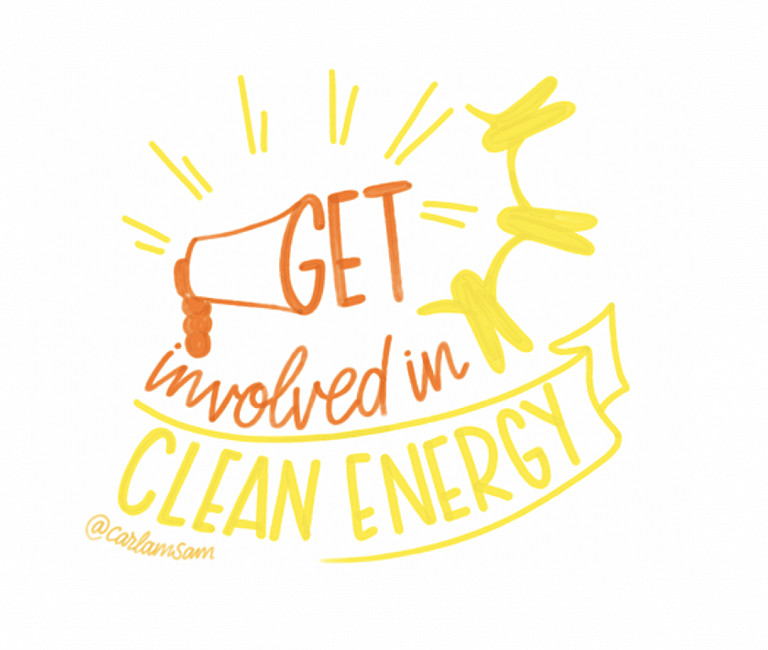 Get involved with clean energy 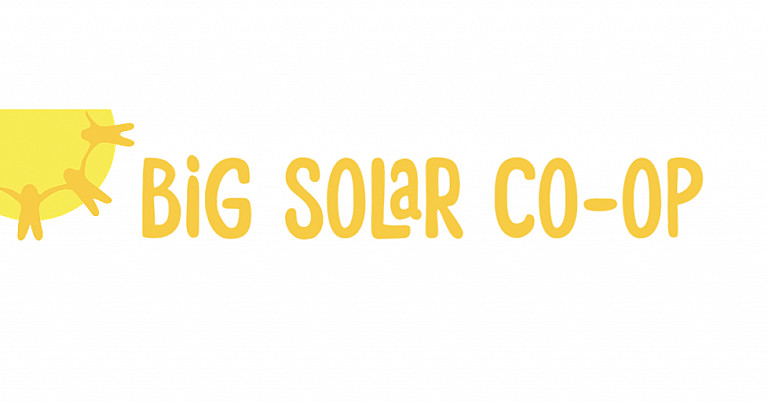