The Most Important Place To Be 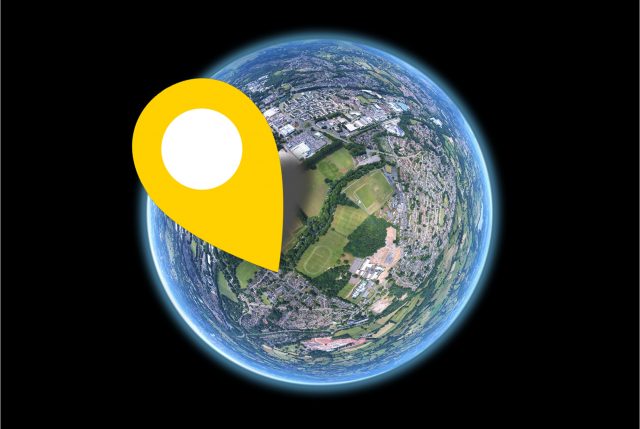 Last October, I set off from Camden and walked 500 miles to COP26 in Glasgow. Part of a small team of walkers, we wanted to engage individuals and groups more widely on climate action. For humanity to tackle the ongoing climate crisis, the COP in Scotland was being talked about in the media as the most important place to be. And yet one of the most striking things from casual conversations on the walk – literally with the man or woman on the street – was the lack of awareness about this global climate summit or its significance.

It may surprise you to know that this conference of the parties (COP) takes place every year. For almost three decades, world governments have met annually to work on a global response to the climate emergency. Under the 1992 United Nations Framework Convention on Climate Change, every country on earth is bound to ‘avoid dangerous climate change’ and to reduce greenhouse gas emissions globally in an equitable way.

Each year, the parties at this conference face the same problem: plenty of protests with most leaders in no position to make promises, their power limited by parliaments and public consent. You could argue that three decades of negotiation have produced just one agreement to hold temperatures to a limit that is too high, and we are not even close to honouring that agreement.

Whether or not this UN process is adequate is not really the point – right now, it’s all we’ve got. Without some form of multilateral cooperation, the world would truly be at the mercy of individual governments and vested commercial interests. We need an international forum as a place to come together and COP is it. Of course, it doesn’t stop there. An effective global response operates across a number of levels: layers of action from international to national to local.

The importance of local action is growing all the time, as the Egyptian hosts of this year’s COP are championing ‘moving from pledges to implementation’. The focus is shifting to getting the job done before we run out of time and that will inevitably involve many more than those who gather at this two-week summit. It will involve millions of people in myriad places.

COP27 will also emphasize the need for climate adaptation, a new approach given that previous conferences mainly focused on mitigation and on reducing emissions to limit climate damage. If mitigation is global and addresses the causes, then adaptation is local and addresses the impacts. Accordingly, adaptation strategies are different and, depending on the place and people’s needs, could involve anything from using scarce water resources more efficiently to raising the levels of sea walls; from developing drought-tolerant crops to creating land corridors to help species migrate. The impact of climate change is different in different places, and so too are the ways we will need to adapt locally.

If COP didn’t exist, we would have to invent it. But it doesn’t replace the need for other forums. The most important place for you to be is where you are truly needed, in the neighbourhood, town or city you call home. This has always been the starting point for individuals to work together on the climate crisis, and nowhere else.

Photo by Louis Reed on Unsplash