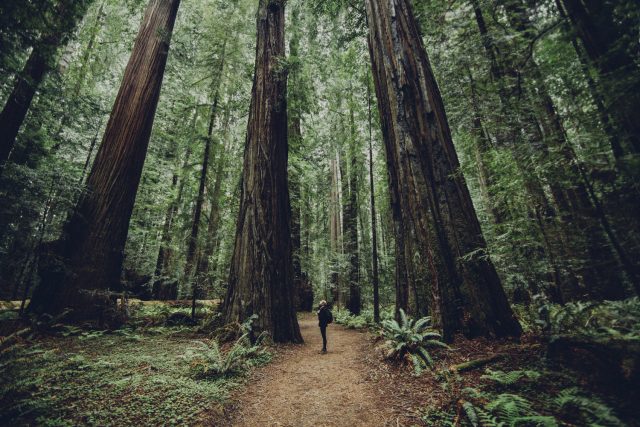 The idea of ‘overshoot’ is simple enough. When we don’t pay enough attention and go past an intended stopping point, that’s overshoot. Taking this concept further, there’s such a thing as an ‘Earth Overshoot Day’ that marks the calendar date when humanity's resource consumption for the year exceeds Earth’s capacity to regenerate those resources that year. After this point, we overshoot the ability to live within our means for the rest of the year.

Of course, things don’t stop on this date. For the rest of the year, we live on the resources of future generations instead, depleting the stock of natural capital and accumulating more carbon dioxide in the atmosphere. We are stealing not borrowing, because we can’t give these resources back.

In 2000, Earth Overshoot Day fell in late September: we lived within our means for only three-quarters of that year. In 2021, humanity used up its annual allowance on July 29 – the earliest point it has ever been.

The same calculation can be done for individual countries. The good news is that not all countries have an overshoot day; it depends on the size of the ecological footprint per person of those living there. If the nation’s footprint is lighter than the Earth’s ability to recuperate (measured by global biocapacity per person) in the same year, there is no overshoot.

So, how are we doing in the UK? Are we bringing Earth Overshoot Day forward or are we helping to move the date further away? Shockingly, the Overshoot Day for the UK in 2021 was May 19. In other words, if the world’s population lived like us then everyone would start stealing even earlier to maintain our lifestyle.

We must do all these things and more. The stock of natural capital will only stop decreasing when Earth Overshoot Day is on December 31. On that date, it will be a Happy New Year for everyone.