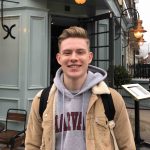 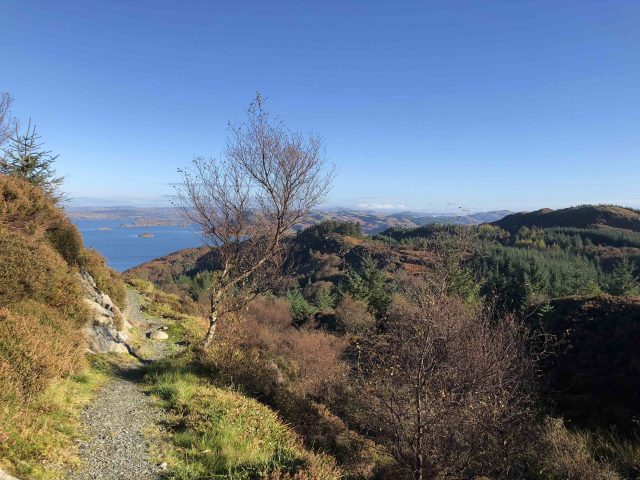 The west coast of Scotland has long been identified as having boundless potential for renewable energy generation. Stand on the shorefront of any village in the western isles and this becomes all too apparent; the gusts of wind, sea spray, and crashing waves seek to make conversation inaudible and umbrellas redundant. On occasion the wind dies for an hour or two, and jackets are shed as the sun (which barely sets in the Summer months, by the way) creeps through the clouds. Listen closely and you might hear water trickling, often raging, down off the hills. Travel a few hundred miles to the north east and you will find the shallow and oil rich North Sea, exploited for its riches for decades. In short, this is a landscape overflowing with sources of energy, both the good and the bad. Given this, it seems all the more tragic to learn of the chronic struggle with fuel poverty that is endemic to rural Scotland, particularly the western Isles.

I will present you the Scottish Government’s definition of ‘fuel poverty’ in order to clarify the severity of the situation: a household will be considered ‘fuel poor’ if “more than 10% of the household income is spent on fuel needs, and the remaining income is insufficient to sustain an acceptable standard of living.”1 I’m sure it comes as a shock to you to learn that roughly two-thirds2 of households in remote rural Scotland fall within this category. The picture worsens further when we consider ‘extreme fuel poverty’ – those who spend at least 20% of household income on fuel – and note that this proportion accounts for around one quarter of the population. A huge number of people in these rural communities are forced to deeply consider the monetary value they place on the simple necessity of warmth.

Throughout the many summers I spent with grandparents in Ardrishaig, a small village on a bony arm of mainland Scotland, I was entirely unaware that just shy of half of the residents are classified as fuel poor3. Rural economies such as Ardrishaig have long been in decline, with an exodus of young people to cities in search of work and education. The buildings in the communities themselves are often old and poorly insulated, and more exposed to the elements; in Ardrishaig they stand square against the Atlantic, in rising tiers off the shore, almost as if refusing to shelter (or hide) amongst each other. These communities are also paying more than their city dwelling peers for the same energy, with less suppliers to compete and higher distribution costs driving up prices4. The result can only be described as a crisis in energy among the rural Scottish population.

One community – the town of Oban, just one hour’s drive North from Ardrishaig – is exploring a solution that may just be the silver bullet for fuel poverty in rural communities. Locals have come together to propose the quietly radical ‘Local Energy Plan for Oban’5. The initiative includes projects covering everything from renewable energy (solar, geothermal, and hydrogen) to home insulation to micro-grids.  A cornerstone of the project is the lowering of energy prices for locals, with the stated aim of reducing soaring fuel poverty rates by embracing green energy instead of fossil fuels. A crucial aspect of the program is how it is framed not solely as a climate campaign (which it very much is) but as a campaign for the betterment of the community. The initiative paints renewable energy implementation not as something we must do, due to the climate crisis, but something that we want to do, as a route to a more egalitarian society.

Fuel poverty as a concept is relatively modern one, with the term being adopted in the UK only at the turn of the century6. Many countries do not consider or measure the problem as a distinct issue and thus it is hard to quantify but, in all probability, it is an issue far more prominent in rural than urban communities the world over. What these smaller communities largely have over their city counterparts, however, is access to open land, as well as features amenable to renewable energy infrastructure such as hills and shorelines (not to mention strong local community networks). Initiatives such as Oban’s energy plan provide a clear template for how rural communities across the globe can harness the clean sources of power readily available to them locally, in the pursuit of improved living standards, as well as a greener society.

Oban’s plan is not unique across Scotland, though still very much the exception. Many towns and villages are starting to implement local renewable energy projects and to harness a fraction of the abundant energy available on their doorstep. Rural Scots have historically relied on themselves and the surrounding land for their fuel: for centuries they sliced blocks of peat out of bogs in order to heat their homes. It seems fitting that once again they are turning inwards to meet their energy needs and to save their communities, only this time their actions will benefit the entire planet.

Finlay Drummond is a third-year student at Exeter College, Oxford studying Engineering. He recently took part in a micro-internship programme at Carbon Copy.

Hawksmoor have committed to becoming carbon neutral across the restaurant group in 2022, implementing a wide variety of measures from reducing food waste to cutting emissions from their supply chain.