These Oxfordshire co-ops are pioneers in community-owned renewable energy generation.

Our co-ops wouldn’t exist today if it wasn’t for green activist Adam Twine – the landowner for both Westmill sites – and his early vision for a renewable energy cooperative. He started trying to get permission for a wind farm in the early nineties, but the development journey for Westmill Wind was complex, with planning permission taking 15 years to obtain.

The wind farm was completed in 2008 with support from Energy4All – a network that supports renewable cooperatives, and they continue to manage Westmill Wind today. A community share offer saw £4.6M raised by 2,400 members with a further £3.4M bank loan providing the funds to build five 1.3 MW turbines.The windfarm generates around 10 GWh a year.

After the success of Westmill Wind, solar seemed like a natural next step, and Westmill Solar was the first community-owned solar park in the UK. Its 20,000 polycrystalline PV panels were installed across 30 acres by a commercial developer with a buy-back option for the community if they could raise the purchase funds within 15 months. It was a race against time to raise the £15M needed, but we just made the deadline. The solar park was acquired by members in October 2012 and generates around 5GWhr annually.

Both sites are housed on an organic farm which is a haven for biodiversity and nature. You can even buy Westmill honey!

As cooperatives, all of our members have the same voice whether they have a small or large number of shares. This structure makes it easier for people to participate and actively shape the running of our co-ops. The energy produced by Westmill Wind and Solar flows into the national grid with cooperative members receiving an annual interest payment based on the money we receive from our power purchase agreement and the subsidies we receive for electricity generation.

In 2021, we also established a trading dividend which rewards those members who purchase their electricity from the Co-op Energy’s Community Power Tariff – this tariff represents the generation of Westmill and various other community energy generators.

Both cooperatives are incredibly active in the local community – we have welcomed over 10,000 visitors – and take every opportunity to educate and inspire others on the benefits of community-owned renewable energy. We’ve launched a charity called the Westmill Sustainable Energy Trust which is involved in a number of community projects. Last year, Westmill Solar also established a community grants scheme which awarded £43,000 to a variety of local green projects.

We believe that generating electricity isn’t enough. We want to be a pioneer – a beacon for renewable energy collectives and co-operative, sustainable lifestyles – and we have 4000 engaged members who are helping us to spread that message. We’ve also inspired and supported other renewable community sites and we’re very proud of that legacy.

Persevere – It was a long and arduous process to get the first site off the ground, but the results have been exceptional, particularly the positive impact we have been able to have in the local community. If you don’t succeed at first, keep going!

Reach out – The challenge for many community groups is that – quite often – this is the first time they have ever attempted an initiative like this. It can be complex and overwhelming. However, there is now a broad network of renewable energy groups and cooperatives across the UK. It’s important to reach out and share expertise and experiences. 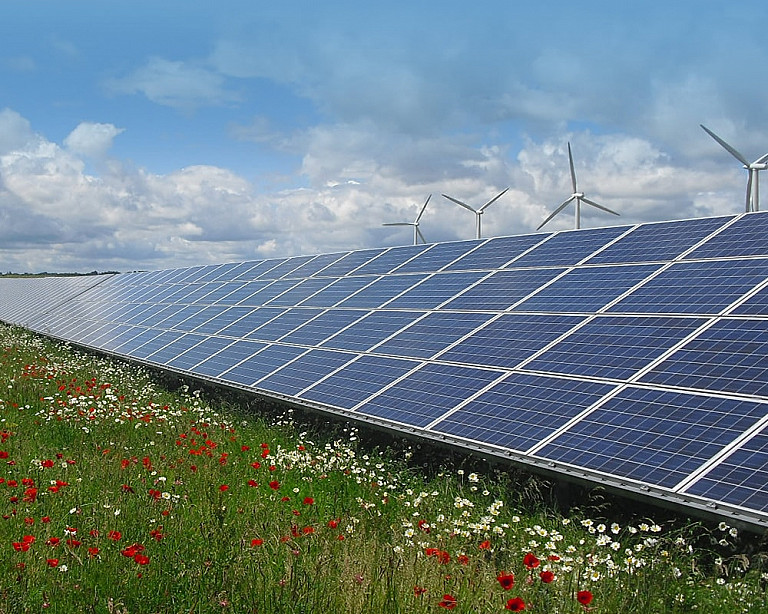 Westmill is a haven for biodiversity and nature. 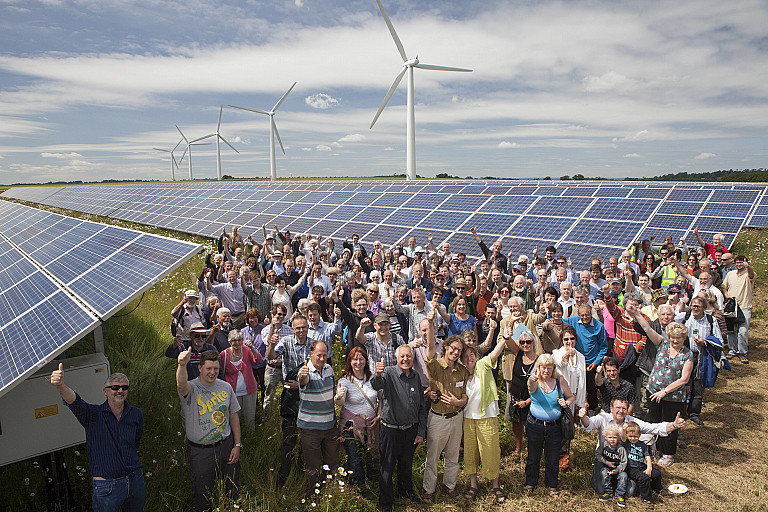 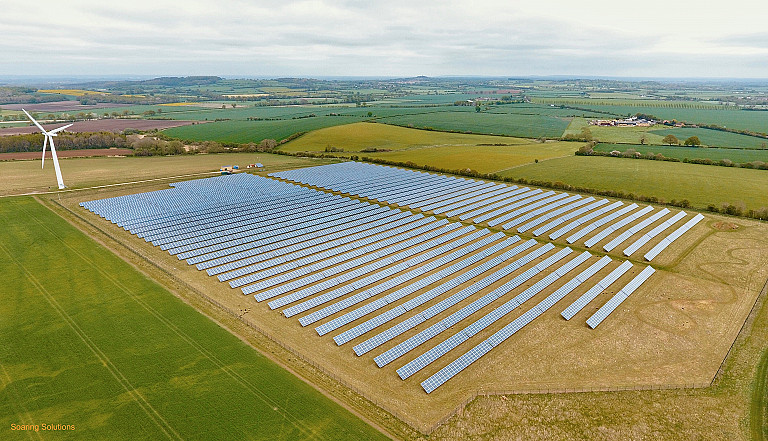