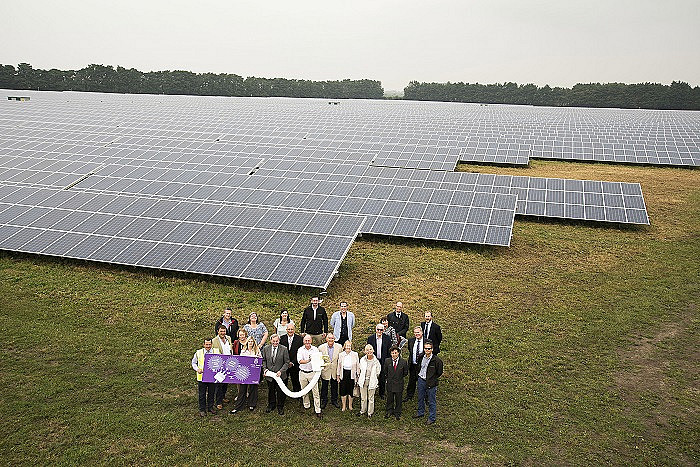 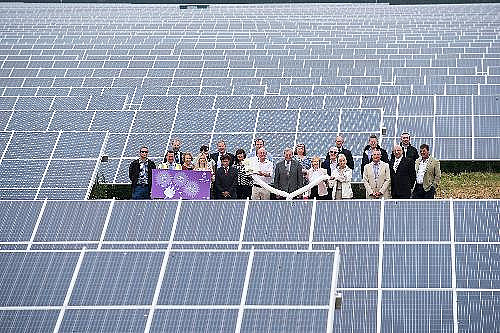 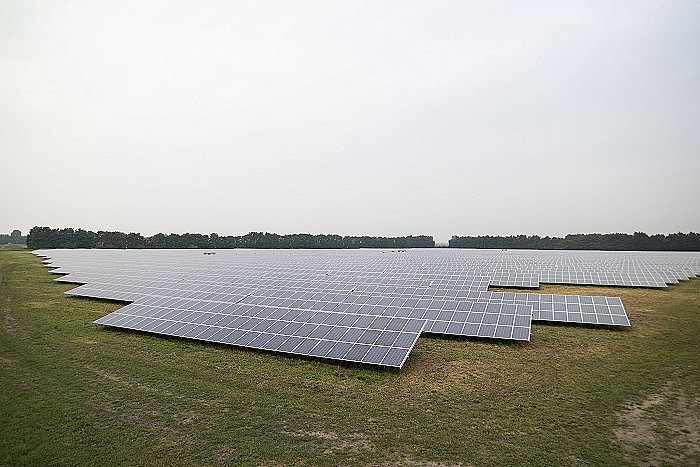 In 2015, we were approached by a local farmer who was diversifying into renewable energy production and looking for investment into a solar project. The landowner was keen for the solar farm they were developing to benefit the local community, and Toggam Farm in Lakenheath became one of the largest council-owned solar farms in the country when it went live in August 2016.

The 12.4 MW solar array is made up of 47,748 panels and produces green energy which the Council sells to the National Grid. This income provides an invaluable revenue stream for supporting local initiatives and council services while allowing the local authority to actively play a part in renewable energy generation.

The solar farm has a strong focus on biodiversity, and we work with local environmental organisations to create a diverse and welcoming habitat for local species. The site is also an important tool for local engagement, and we host community groups, environmental groups, and even local scout groups who want to learn more about renewable energy and the work we do at Toggam.

Toggam Farm is an investment in our local area and the future of sustainable energy production. West Suffolk Council continue to look for innovative initiatives to reduce carbon production, generate income for council services, and support local communities.

Do it – This was a significant investment for West Suffolk Council, but as local authority budgets became increasingly squeezed we needed to explore new ways to generate income. Toggam Farm represents a way to boost stable income generation for decades to come while supporting our goals for renewable energy and carbon reduction. We’d encourage other local authorities to think boldly and innovatively about similar projects.