Torbay is aiming to generate 5 MW of solar energy and work towards carbon neutrality by 2030. 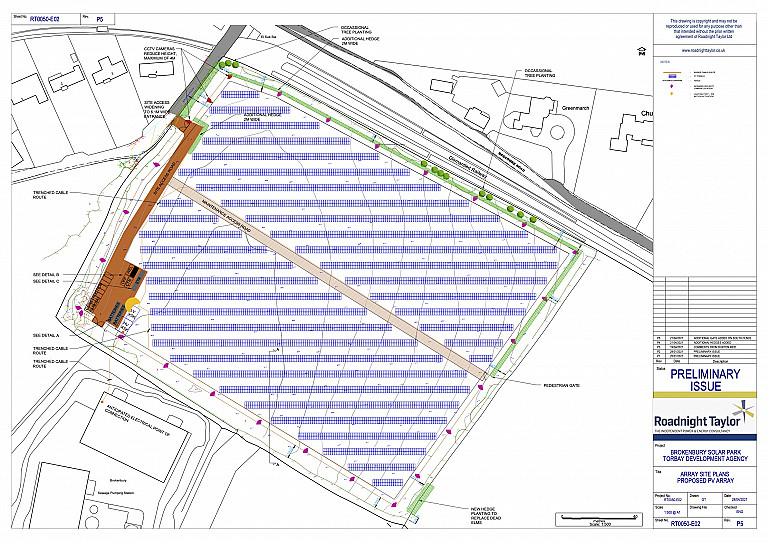 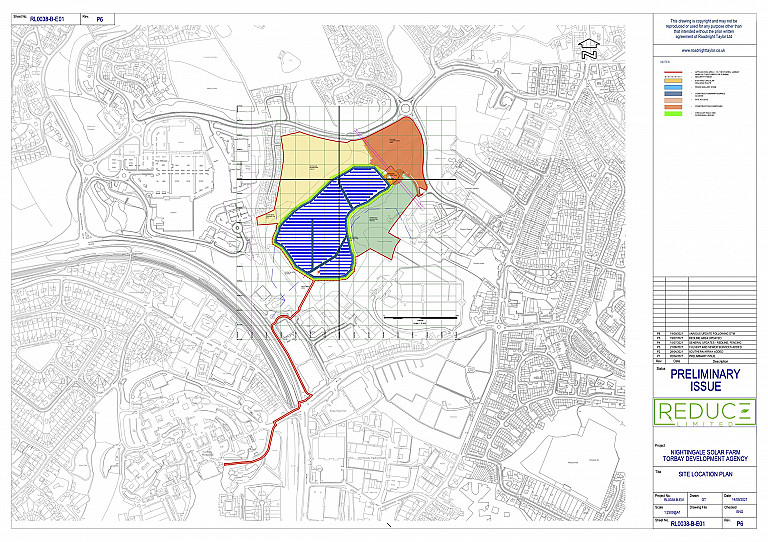 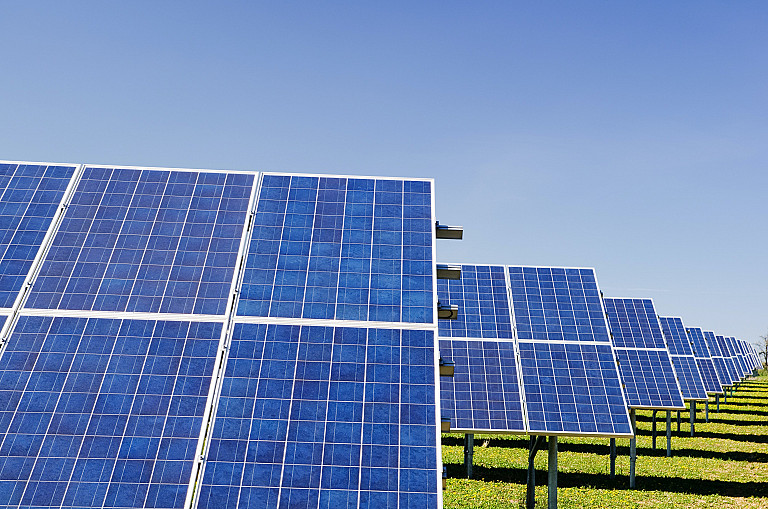 Torbay Council and the Torbay Development Agency are developing two ground mounted solar farms, one at Brokenbury (2 Mega Watts (MW)), in Churston, Brixham and one at Nightingale park, Torquay (3.2MW). The Council has agreed to spend just under £5m to fund the construction and delivery of these solar farms which will provide renewable energy directly to South West Water and Torbay Hospital. Both farms are in the process of seeking planning approval, and have undergone extensive public consultation. It is estimated that the schemes will save just under 30,000 tonnes of carbon over their lifetime and help increase local renewable energy generation. Subject to planning permission, both schemes hope to be developed by 2023.

Currently renewable energy production in Torbay is limited, and mainly from small roof mounted solar photovoltaic panels which provide just 1.6%[1] of Torbay’s current electricity consumption. These proposed solar schemes will generate over 5 megawatts of clean electricity through ground mounted solar arrays. It is proposed that the energy generated will be used directly on site by South West Water and Torbay Hospital, with any surpluses fed to the National Grid. Such a scheme will increase the amount of clean renewable energy generated and consumed locally and help Torbay work towards becoming carbon neutral by 2030.

The schemes are being developed by Torbay Development Agency and funded by Torbay Council. Energy will be sold to South West Water and Torbay Hospital.

Unless an organisation has carried out a solar development of any size before and is aware of the number of different consents, timescales involved and costs, thorough due diligence is recommended.

The planning process, grid connection and legal agreements (in this case Power Purchase Agreements through private wire connections) have the potential to delay the programme and add capital costs. Its important to get the right consultant support and preferable a consultant that has the expertise to assist through the many different phases from feasibility at the start to installation completion (although this may not exist the point being that continuity in the project team is desirable).

Schemes receiving positive feedback from our communities and businesses during the consultation phases of the schemes.
Schemes securing local off-takers of the energy.
Amount of energy generated in kilo watt hours (kWh).
Amount of carbon emissions saved.
Read more
Share this initiative
Inspired? Find out more