Ten Stories About Food Waste at the Belfast Barge was part of the Linen Quarter BID's Re[ACT] Festival. 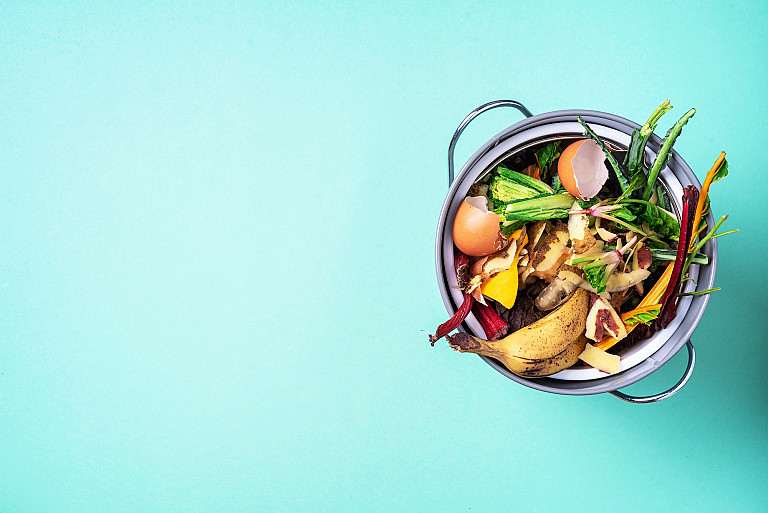 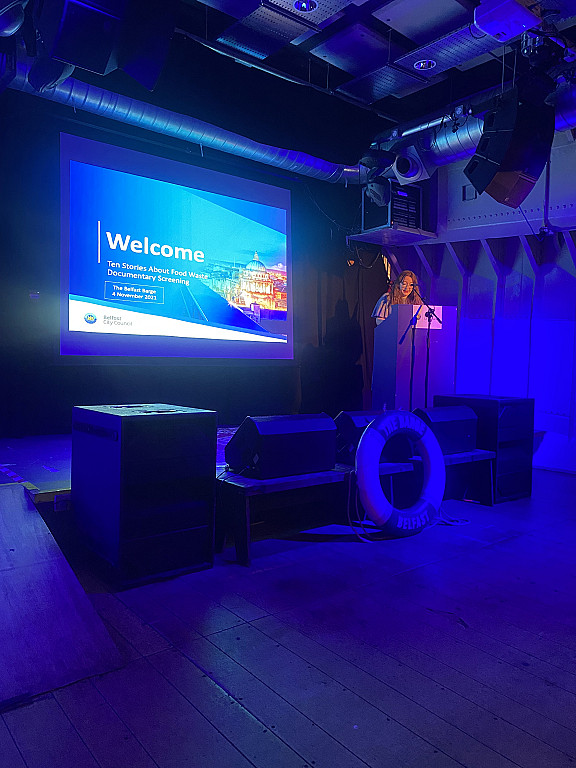 As part of the Re[ACT] Festival organised by Linen Quarter BID in Belfast the Recycling Outreach Team at Belfast City Council hosted this screening of the film Ten Stories About Food Waste by the Electrolux Group, with a speaker afterwards and a free pack for all attendees. My colleagues and I recognised that there is a need for raising awareness of the global environmental problems associated with the food and agriculture industry and knew that it would fit the Circular Economy theme of the Festival. Food waste is a problem everywhere, including our own city of Belfast, and we wanted to show people the extent of the problem and why it is important to reduce food waste and recycle it.

We worked with Electrolux to seek permission to show the film, and we worked with the venue who hosted the event. We also worked closely with the Council's Communications Team who helped promote the event and the Re[ACT] Festival's organisers and PR company to maximise the promotion of the messages we were trying to convey.

Ten Stories About Food Waste by the Electrolux Group is an impactful look at the environmental and social injustices caused by the global food industry. My colleagues and I were familiar with the film from a previous event. Food is something that we all need, use and waste, and that is quite often ignored when it comes to global environmental damage and in particular, Greenhouse Gas Emissions associated with climate change. We wanted to bring this issue to people's attention here in Belfast and follow the film with a short talk by Mary Brady, Resource Education and Promotions Officer at Belfast City Council. Mary discussed practical tips on reducing food waste and everyone who attended got a pack with free food waste reducing tools such as food measures and a Family Recipe Book.

The event was successful in that not only did it sell out quickly online, demonstrating the desire for people to find out more about this issue, but the people who came enjoyed it and took away with them useful tips and tools to help them reduce food waste. The evaluations showed that they enjoyed the film, and the speaker afterwards. Given the pandemic that is still very much present we are pleased with the number of people that came to the event.

Publicity in the lead up to the event by the Linen Quarter BID, the Re[ACT] Festival PR company, Belfast City Council social media team, and individual, helped to drive people to the website to book their tickets.