A community solar co-operative, created by a local environmental group.

Southill Solar is a 4.5 MW solar farm located on an 18-hectare site near Charlbury, Oxfordshire. Owned by Southill Community Energy (SCE) for the benefit of its members, this £4.5M initiative generates enough electricity to power around 1400 homes with profits returned to members and invested in local community projects.

SCE came to life through the efforts of Sustainable Charlbury, an environmental group located in the small Cotswold market town. The group was focused on small-scale local action but felt it was running out of steam – either it took on an ambitious project or began to wind down. In 2012, Sustainable Charlbury launched its campaign to build a community solar farm. Just three people attended the first meeting, but the project quickly gathered momentum.

One of the first obstacles was to locate a suitable site. With support from a local landowner – Lord Rotherwick of Cornbury Park – the group agreed to lease a piece of land that had been bought for its south-facing location close to an electricity sub-station. With growing local support – over 100 people attended our second community meeting – and backing from the Low Carbon Hub, we made an initial planning application in 2014.

The first planning application for Southill Solar was rejected, but we decided to proceed anyway. Four months later, Sustainable Charlbury organised ‘Bring Your Brolly Day’ at the site to demonstrate the visibility of various configurations of panels using umbrellas. More than a hundred volunteers donated their time, and these results were invaluable in reassessing various configurations of panels. The planners were highly impressed by the local interest and support and planning permission was finally granted in 2015.

We went on to secure a grid connection and financing, raising £1.35M from a community share offer with further funds obtained through ethical loans and Government schemes. Construction of the solar farm started in September 2016 and Southill Solar started to produce energy just 8 weeks later.

Not only does Southill Solar generate a return for members, but it also provides financial benefits to the local community. All surpluses are put into local carbon-reduction projects, including energy-efficient refurbishments to local buildings, supporting Kitchen Garden People and yearly contributions to the Cotswold Conservation Board’s Landscape Management Plan.

SCE is strongly committed to biodiversity. We have created a large pesticide-free meadow and installed pioneering solar thermal beehives which support honeybees by allowing controlled amounts of heat from the sun to kill harmful mites.

Southill Solar has been an incredible initiative for our local community, helping to raise awareness of environmental challenges as well as the impact that local people can have. We’ve seen a huge increase in people wanting to become town councillors as a result of the project, and the council has declared a climate and ecological emergency.

Form a cooperative – We believe that the cooperative structure is very important for getting this type of project off the ground, not least because you get amazing help from other cooperatives. One of the first principles of cooperation is that you help other cooperatives, and we simply couldn’t have made Southill Solar so successful without support from lots of different individuals, organisations, and bodies. 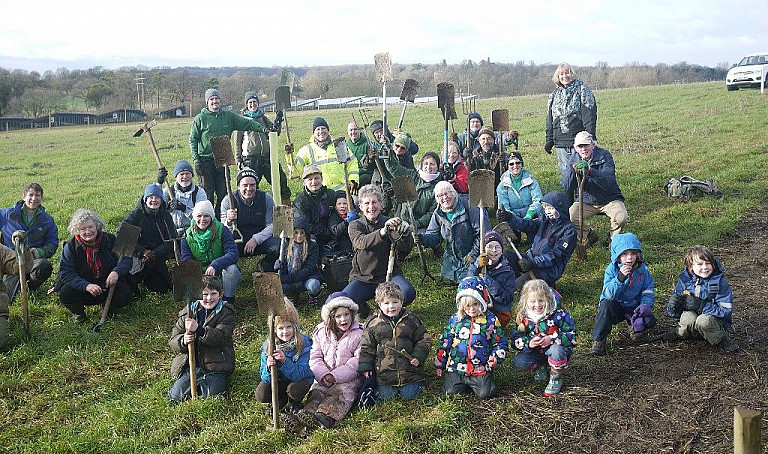 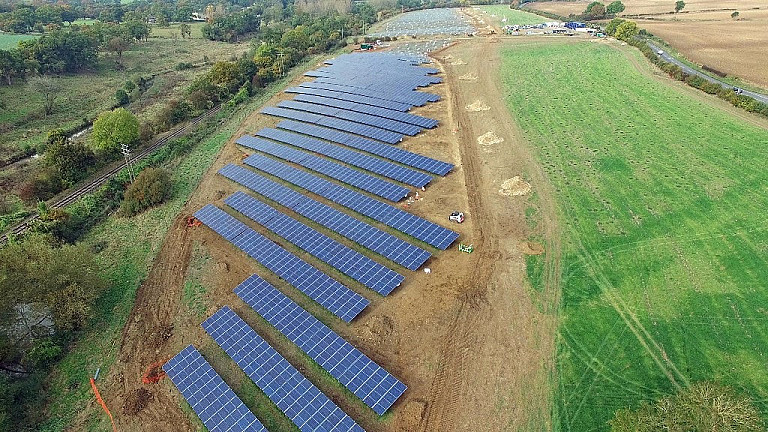