Ulster Wildlife's mission is to create a future where nature, on land and at sea, is valued protected, connected and restored. Our latest project will reverse the loss of the once abundant native oyster in our local seas.

The native oyster (Ostrea edulis) has been considered extinct in Belfast Lough since 1903. However, in the summer of 2020, surveys of Belfast Lough found the presence of live oysters for the first time in over 100 years (Smyth et al., 2021). The return of the oyster to the lough unaided shows that the environmental conditions for establishment are appropriate, but to enhance the population intervention from conservationists is required if they are to thrive again. Deploying a native oyster nursery in Bangor Marina has the potential to support the precarious population.

The native oyster is a filter feeder, meaning it uses its valves to pump water across hair-like gill structures to filter out microscopic algae and small organic particles from the surrounding water. A single oyster can filter up to 200 litres of seawater (approximately a bath tub) per day- significantly improve water quality and clarity. By removing particles from the water column, the oyster can also increase light penetration to the sediment and promote the recovery of seagrasses, another threatened and valuable coastal habitat. Left undisturbed, oysters will form reefs- 3D structures of living & dead shells on the seafloor. These unique habitats support a higher biodiversity and biomass of species than the surrounding sediment/seabed.

Oyster reefs can also increase fish production by providing a protective nursery ground for juveniles. The drawdown of sediments by oysters together with the stabilising effect of the reef can also result in reefs acting as carbon sinks, and existing oyster reefs can protect considerable stores of carbon in seabed sediments. Carbon sequestered and stored in the marine environment is called blue carbon.

Extensive native oyster beds were abundant in European seas, and humans have been harvesting them since the Stone Age. However, it is estimated that oyster populations have declined by 95% since the 19th century, and now native oyster reefs are now one of the most threatened habitats in Europe. The key driver behind this huge decline is historic overfishing, however habitat loss, disease, pollution and invasive non-native species are all contributors. In Northern Ireland most stocks crashed during the late nineteenth or early 20th century. With this decline, we have also lost the benefits they provide.

To support the natural recovery of the native oyster in Belfast Lough, Ulster Wildlife is installing 24 oyster nurseries in Bangor Marina. An oyster nursery is a micro-habitat housing 27 mature oysters which will reproduce and release the next generation of oyster larvae to settle out on the seabed. The cages are hung in the water underneath the pontoons which provides the oysters protection from predation. Similar projects have been established in other parts of the UK, but this is the first project of its kind in Northern Ireland, and is funded by the DAERA Challenge Fund.

The oyster nursery method developed by the Zoological Society of London has been trialled and proven successful in other parts of the UK, see their Wild Oysters Project website for more information.

The Blue Marine Foundation has also produced a Native Oyster Nursery Handbook for the UK and Ireland.

Licenses are required for this type of project, therefore a discussion with the appropriate teams (Marine Conservation team, Aquaculture and Fish Movement team, Marine Licensing team) in the Department of Agriculture, Environment and Rural Affairs is essential.

It is important to get the buy-in of the marina at an early stage by conveying the benefits of the project, such as improved water quality to the marine.

If you would like to get involved in a project like this please get in touch with Heidi McIlvenny at Ulster Wildlife, we would be delighted to talk to you! [email protected] 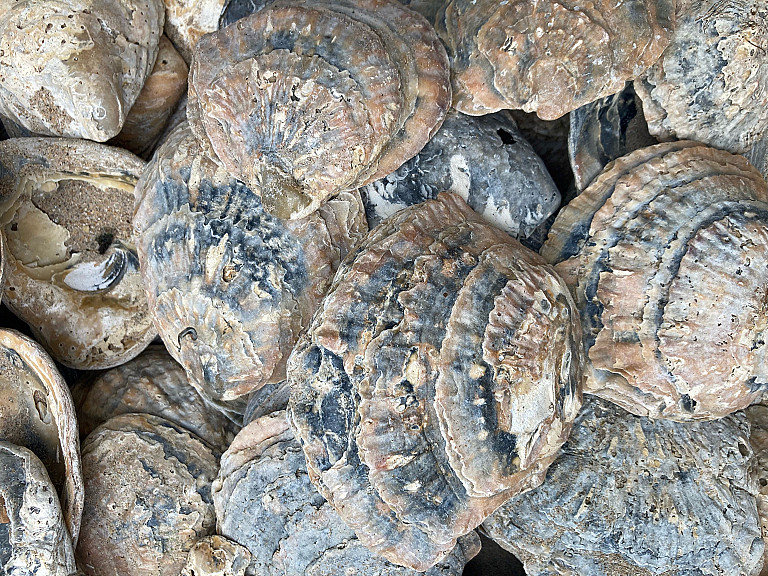 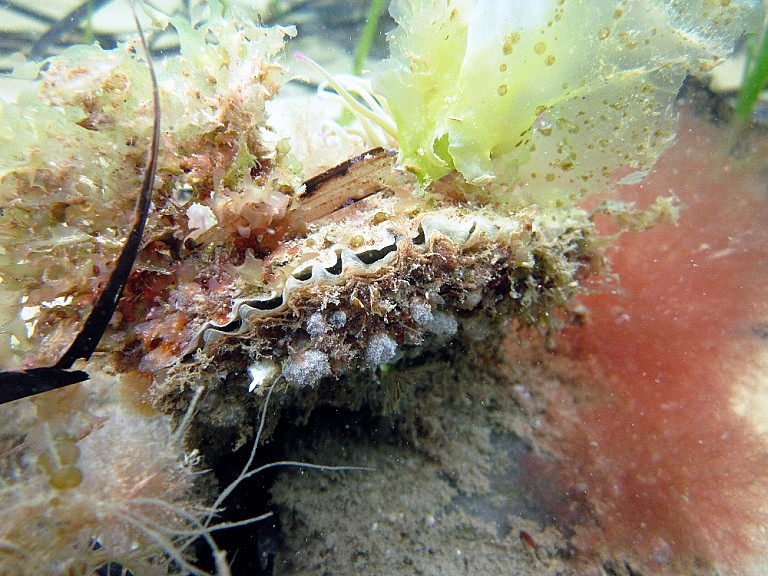