The Marine Energy Test Area (META) project was initiated by our programme lead - Marine Energy Wales (MEW) - around 10 years ago. MEW is a trade body for marine energy developers, supply chains and academia, developed and managed by Pembrokeshire Coastal Forum.

We spoke to various stakeholders within the industry who told us that having access to a test area for marine renewable technology would be very useful to them. This led to us setting out to secure funding for the project.

In October 2017, META received £1.2 million from the Welsh European Funding Office (WEFO), as part of the EU’s European Regional Development Fund (ERDF) and gained additional funding through the Swansea Bay City Deal in 2020.

In the intervening years we’ve mainly focused on securing the consents, such as the marine license and the crown estate lease for our first five Quayside sites around Milford Haven Waterway. More recently, we’ve been granted a full marine license for three Open Water sites in the same area (East Pickard Bay, Dale Roads, and Warrior Way).

These environmental permit licenses allow developers and researchers to deploy marine energy devices on the seabed and floating on the surface.

META’s testing centre became fully operational in August 2021 - becoming Wales’ first and only test centre for marine renewable technology in the process – with the first device being tested in March 2022.

The waterway is the ideal location for a marine energy test centre, with high quality wave and tidal resource, surrounded by world class port and engineering facilities.

The sites provide an unparalleled easy access, low risk area for testing marine energy equipment. This offers the ability to monitor and evaluate performance tests easily, as well as being able to adjust device parameters and retrieve equipment quickly.

Developers can repeatedly deploy at low costs and learn lessons quickly to accelerate the route to market.

META has ambitions to play a key role in a growing global market and are committed to helping the Welsh Government achieve its net-zero carbon target by 2050.

Patience is key when applying for licenses, as they can take quite a while to be granted. Those looking to embark on a similar project should bear in mind that anything that takes longer, costs more. The earlier you can apply for a license, the better.

Also, with any project like this, we wanted to work with the local community, so we invested in extensive stakeholder engagement, especially with fisheries and other waterway users. This is really important, because we all need to be on the same page. There needs to be a clear plan and strategy going forward for marine energy devices to make sure they don’t negatively impact the sensitive marine habitats. We have also built relationships with researchers and scientists in academia, who are big users of our sites.

We were inspired by another marine technology testing centre, the European Marine Energy Centre (EMEC), based in the Orkney Islands, Scotland.

They provided META with plenty of useful advice and even seconded a member of their team to work with us for six months, to help set up our operational systems.

A number of projects are being tested at META.
Read more
Share this initiative 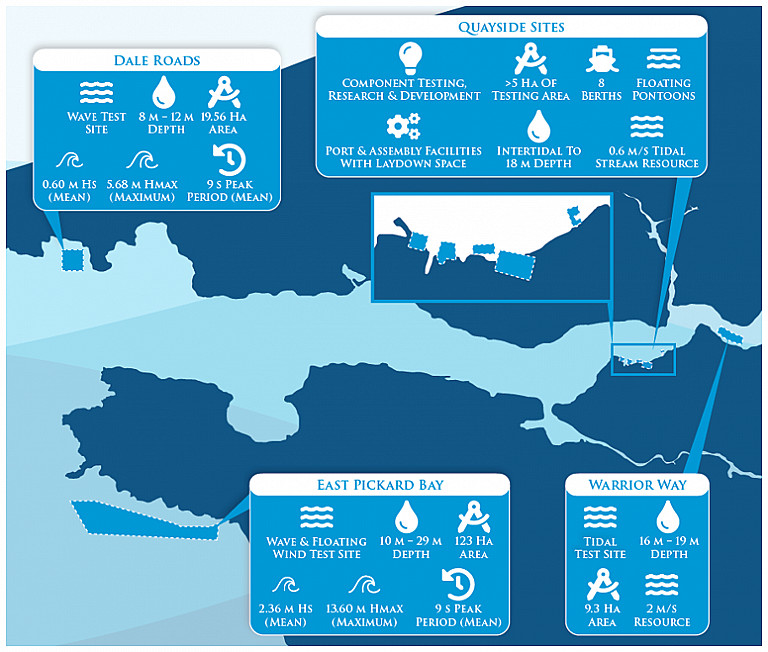 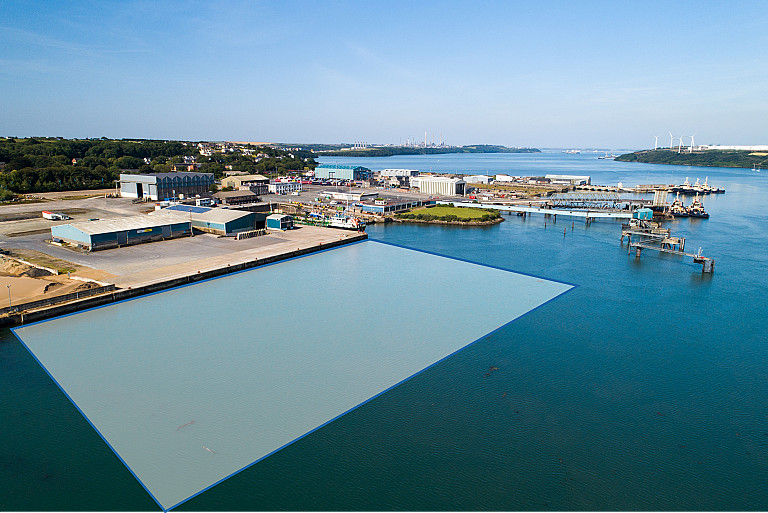 Some of the Marine Energy generation technology to be tested at META
Inspired? Find out more