Unlocking the energy from the rocks beneath our feet. 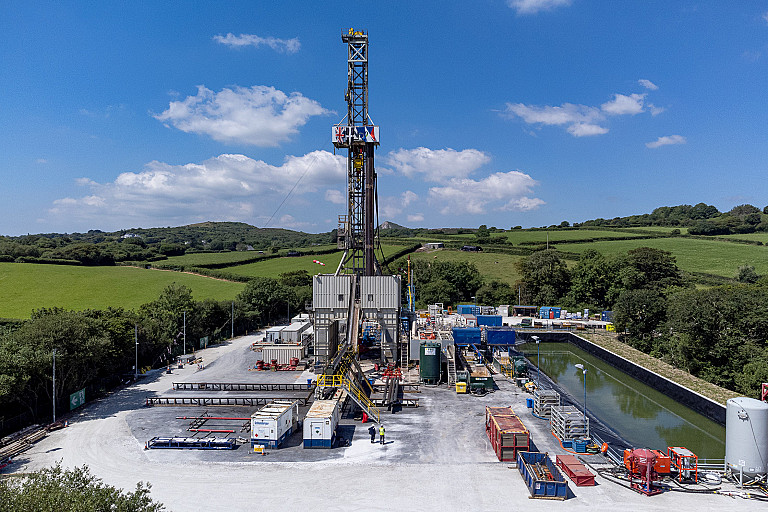 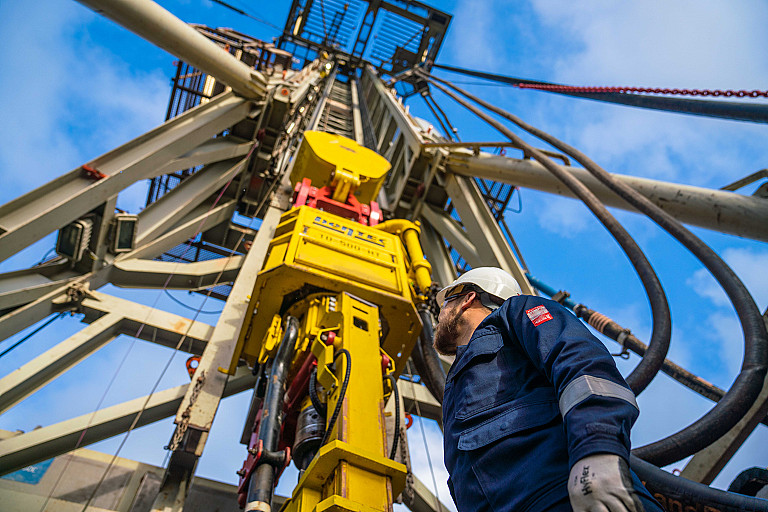 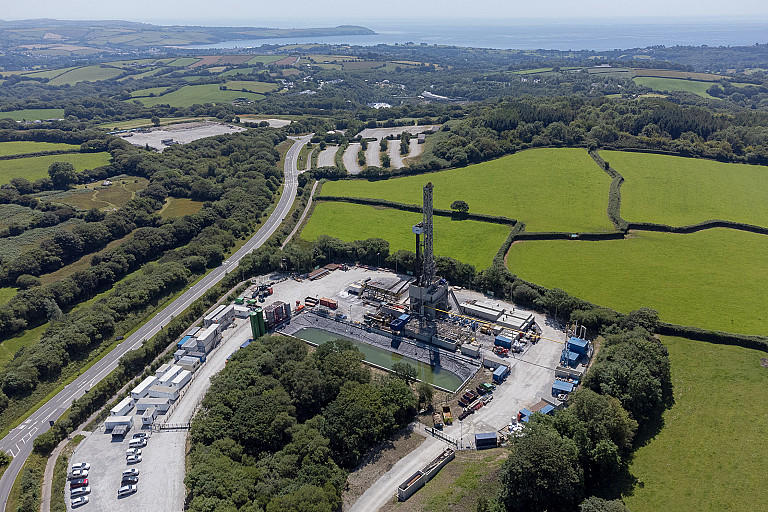 The wider geothermal site at the Eden Project.

The project is building on knowledge of the deep geothermal resource in Cornwall by providing greater understanding of the geology at depth, enabling resources in the region to become characterised as reserves.

When development of the first well, EG-1, is complete, there will be demonstration of heat production from this single deep well, using a ‘co-axial’ circulation system.  The hot water produced will be used to provide direct heat to the facilities at Eden. The use of this heat will demonstrate the benefits of greenhouse gas (GHG) savings achievable from this specific project, while also indicating the long-term level of GHG savings that could be achieved from a two-well system.

It is hoped that this will provide a pivotal first step for creating a new renewable and industry sector for Cornwall and for the UK, as the greater understanding of the conditions deep in the granite will enable the subsequent development of another 4,500-metre well (EG-2) and a combined heat and power plant.

The second well will be drilled to a similar depth and will also target the naturally fractured rock of the Great Crosscourse fault. While they’ll be just a few metres apart at surface, the two wells will be deviated to a few hundred metres apart at depth.

The existing cracks and fissures in the target fault will mean it can be used as a giant heat exchanger. Cold water will be sent down one well and will pass through the cracks, picking up heat from the rock, before being pumped back up the second well at about 180°C.

At the surface, a small, combined heat and power plant (CHP) will be used to supply heat to Eden’s Biomes, greenhouses and other buildings, with enough surplus to export heat for local industry or district heating too, and to generate electricity using a binary cycle turbine.

Persist: a new idea or technology takes time to be accepted by policy makers. Local government is a good place to start, and it is easier to count on their sustained attention and support than find it at national level.