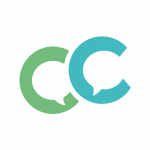 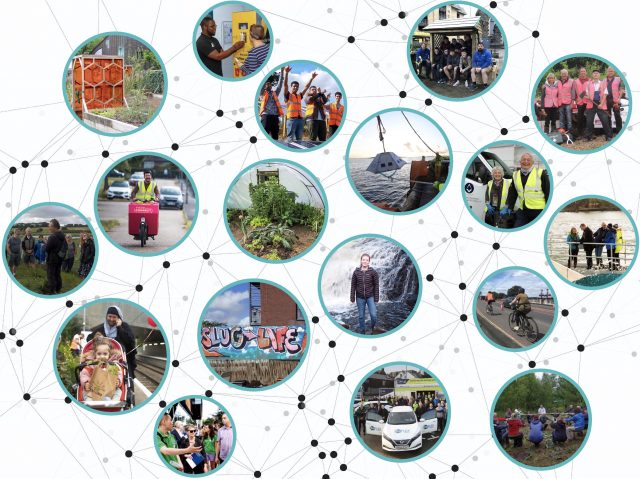 We celebrate our charity’s birthday on May 22 and Carbon Copy turned two this year. What a rollercoaster the last twelve months have been, from coronavirus lockdowns and restrictions at the start to a global climate summit in Glasgow in November to the current cost of living crisis. Throughout the highs and the lows, our charity has told the empowering story of collective local climate action to change the world around us for the better. The groundswell of local leadership has never been greater and it’s heartening to see the momentum accelerating.

Collectively, we are also in our second year of the Decade of Action – or ‘Decade Zero’ – when nations, places and people must drastically reduce their carbon emissions by 2030 to keep the global temperature rise under 1.5 degrees. This ticking clock matters, profoundly. Just think about someone in your life who will still be around in 2030 and about how that person will have to live in a climate changed world.

We need to move faster, together. Over the last year, Carbon Copy achieved three things in particular that contributed in a small way to this bigger imperative:

Through Carbon Copy, people are finding the real-world advice and inspiration to put their ambitious plans into action. Thanks to you, our growing hub of carbon stories has become a catalyst for replicating successful initiatives – from edible playgrounds to car-free streets, community land trusts to Passivhaus homes, renewable energy co-ops to local circular economies, and much more.

At the time of writing, we have received and published almost 1000 climate action stories, from all corners of the UK; from different communities and industries; from public and private sectors and civic society. It's the tip of the iceberg, but there’s enough visibility above the surface now for almost anyone to discover something relevant for their own community and place that could spark more people joining in.

Promoting the power of local

As we emerged from COVID-19 restrictions, we seized the opportunity to meet with leaders face to face. Carbon Copy became a key partner of Walk2COP26, a 500-mile walk from London to Glasgow in October, led by a team of six walkers including one our charity’s trustees. The walk was a direct and personal way to engage more people on climate change and showcase local action.

Through local press, radio and TV coverage, our communications team helped in reaching an audience of over two million people. We took our message about the power of local to the global climate summit COP26 in Glasgow, where we hosted several events. The localism of our time is emergent and the collective actions that people are taking right now are having an increasing effect on negotiations about the climate emergency and speeding up change.

Carbon Copy has deliberately reached out to different audiences, in different ways, as we try to bring more people on board. We launched the UK’s first virtual photography exhibition about local climate action, taking an innovative approach in communicating to a wider audience; we ran online events during lockdown and town hall events when restrictions were lifted; and we launched a new podcast series with Planet Pod, called “Copy This”.

In reaching a wider audience outside the bubble of traditional environmentalism, we have a different message too. We talk about the biodiversity and climate crises in terms of humans and solutions rather than as environmental problems; we recognise that community action doesn’t need to focus on climate change to have climate impact; and we put the emphasis on working together rather than individual action.

It's not easy to focus on systemic change to address the climate emergency. By its very nature, the shift needed is big and unwieldy. Nonetheless, we are getting closer each day to a social tipping point of desired change. Inspiring individuals are already leading the way and in so doing are encouraging others to join in or to do something similar. We often hear how you are energised by their example. Carbon Copy is too!