Community Rail (Scotland)
In moving around our cities, the car is not the most efficient form of transport. Far from it, as the Ellen MacArthur Foundation points out: a car is parked 92% of the time, with as much as 50% of valuable inner-city land devoted to roads and parking spaces. And when a car is used by its owner, only one-and-a-half of its five seats are typically occupied.

As an alternative to private vehicles, public transport – trams, buses, trains, underground rail – carry more people more efficiently and offer a variety of potential benefits.
Individually, there’s an element of physical activity to get to and from the nearest stop and the opportunity to sleep, read and relax on the journey. Using public transport is cheaper than owning and operating a car. Local economies do better too: every £1 invested in public transport can yield around £4 in economic gains for the community. Less fuel is consumed per person and overall emissions are reduced; air quality goes up and road congestion goes down.

By turning to public transport rather than turning away, we can help push further improvements to services and fares. Nottingham's electric tram system is a great example: it’s more well used per head than any other in the country, reflecting the popularity of the tram service and willingness of local people to leave their car at home when travelling into the city centre.

Community organisations play a key role in advocating for sustainable transport infrastructure, such as expanding bus routes and improving train services. Community rail is a growing grassroots movement made up of community rail partnerships and groups across Britain working alongside train operators to help people get the most from their railways.

There are many policy initiatives that local government can use to steer this shift towards more sustainable public transport and better services. What can you do as a community to accelerate this improvement and help put more money back into your local economy? 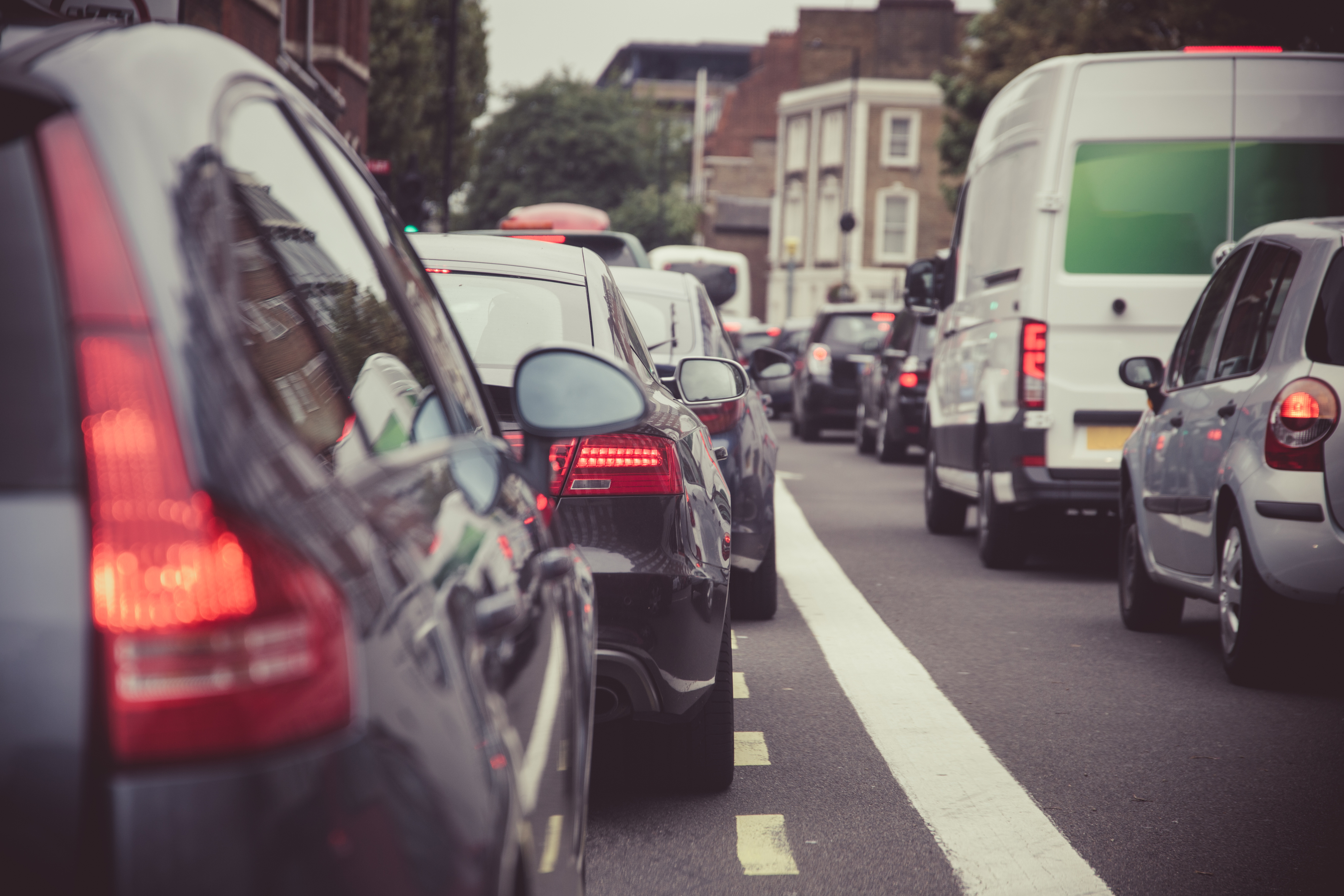 Look at the green transport initiatives in your local authority area’s Climate Action Plan. If you’re not going far enough or fast enough with public transport options, make your voice heard and find out what your community can do to drive change.

How about setting up a community minibus service? Many communities have one, especially in rural areas where public transport might not be as good as it should be! West Berkshire Council has a nice explanation of community transport. Search ‘community minibus schemes’ online.

Don’t worry, you don’t have to be an expert in transport or sustainability: a whole range of skills is needed to guarantee the success of projects like these and it’ll also be possible to learn as you go.