Seagrass Ocean Rescue (Pembrokeshire)
Out of sight and out of mind: over 90% of the UK’s seagrass has been lost – half of it in the last thirty years – due to pollution and mechanical disturbance such as dredging. “So what?”, we hear you say. This unassuming plant has an astonishing capacity to draw down carbon dioxide 35 times faster than tropical rainforests and accounts for 10% of the ocean’s total burial of carbon.

When it comes to mitigating the climate and biodiversity crises, we’re lucky to be an island.
As well as the energy-generating opportunities of offshore wind and tide, seagrass at the ocean’s edge offers a way to capture significantly more greenhouse gases from the atmosphere. There’s no potential conflict with other land uses. Instead, seagrass grows up to 2m tall in clear, sunlit, shallow water, covering sand and mudflats around the coastline.

Like most nature-based solutions, seagrass offers multiple benefits. In addition to significant carbon capture, it also improves our coastal water quality by filtering pollutants and sediments. And seagrass meadows provide a fantastic nursery for marine life, helping to improve our fish stocks and encouraging biodiversity.

Stronger Shores is a collaborative pilot project led by South Tyneside Council, to improve understanding of the coastal protection value of kelp, seagrass and oyster reefs, as well as developing new skills and employment along the North East coast of England.

Dale Bay, West Wales, is the UK’s first full-scale planted area of seagrass. The Seagrass Ocean Rescue project is led by a multi-stakeholder partnership between a community interest company (Pembrokeshire Coastal Forum), two charities (Project Seagrass and WWF) and two universities (Swansea and Cardiff). The goal of this pilot scheme is to restore two hectares of seagrass.

This underwater gardening project involves three key steps. First, a million seagrass plant seeds were collected from Britain's remaining seagrass meadows. After sorting at Swansea University's laboratories, suitable seeds were placed in small hessian bags which degrade naturally underwater. These were planted on the sea floor throughout the pilot area.

Initial results are very promising, already generating a lot of useful data. Assuming the pilot is successful, the goal is to implement other seagrass restoration projects and, with the support of local communities, to restore seagrass on a large-scale along our coastline. If left undisturbed and pollution free, seagrass beds will persist for thousands of years, and act as permanent ‘blue carbon’ storage. 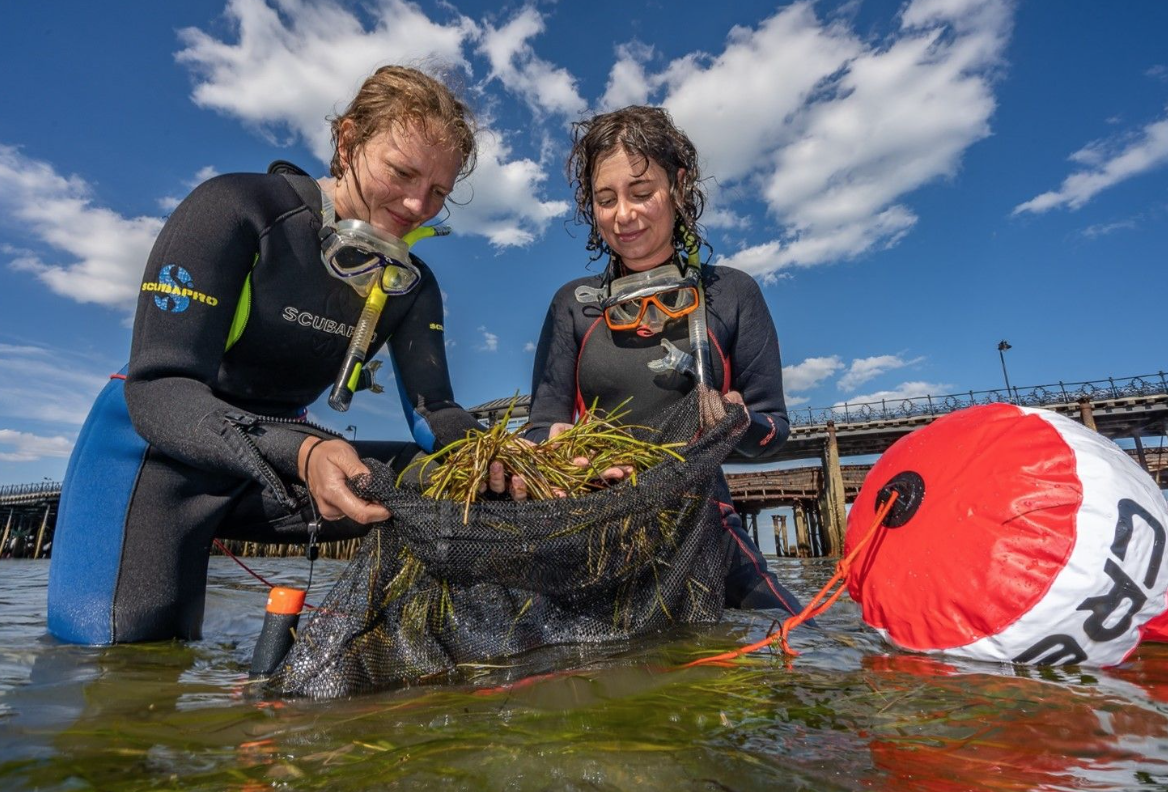 These projects are obviously specific to certain locations but you can still get involved! If you’re one of the UK’s 400,000 scuba divers, encourage your local dive club to join the project by taking action on your stretch of coastline. Or you could organise a fund-raising event to contribute towards the costs of Project Ocean Seagrass. Your school can introduce pupils to this vital and fascinating work with age-group relevant education materials from Project Seagrass Education Resources.

Inspired by nature-based solutions? Check out lots of other biodiversity & nature initiatives. 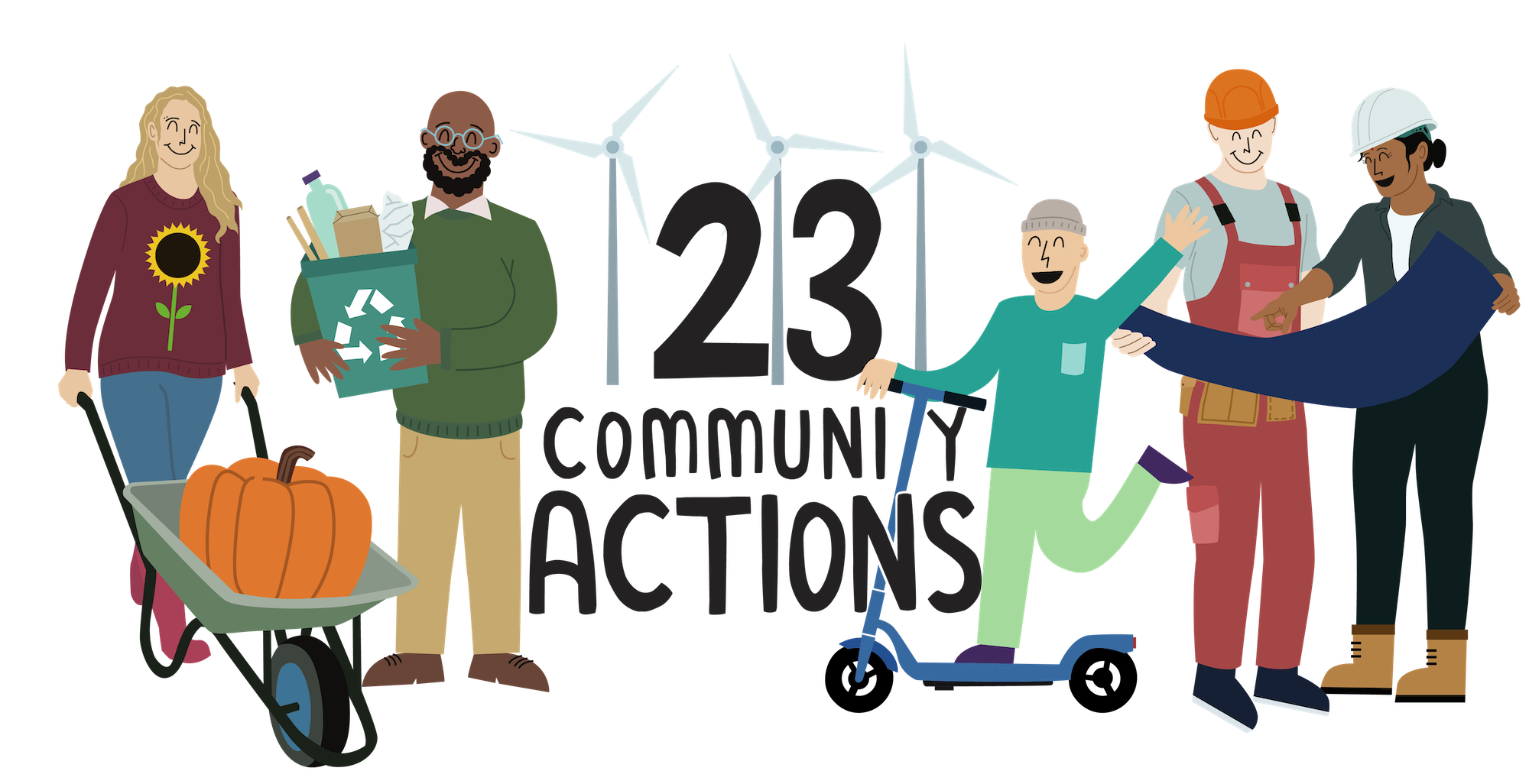