The Dundee Coastal Flood Protection Scheme aims to protect a Dundee community by managing risks of flooding in the area.

Since 2009 Councils in Scotland have had a duty to work towards a co-ordinated flood risk management plan to reduce the overall risk of flooding from whatever source. Studies have demonstrated that large areas of Broughty Ferry are at significant risk. During a 1 in 200 year event, extreme water levels in the Firth of Tay would exceed the height of the existing defences and cause flooding in the areas of Long Lane and Brook Street.

The estimated costs to residents, businesses and infrastructure would be in the region of £97 million with 450 properties at risk. During early 2016 the Council sought the views of the communities affected on the preferred option which is a set-back wall solution which will comprise of a one metre high wall to the rear (roadside) of the footway. Enhancements to the footway will be carried out alongside the wall works. The Wall will include openings to allow for public access with gates that can be drawn over should a risk of flooding occur.

The work is due to be completed in 2022. The new flood protection infrastructure will also feature an improved active travel route as well as planting and landscaping to help improve biodiversity to ensure multiple benefits. This scheme has also included soft flood protection measures utilising the existing sand dunes along Broughty Ferry Esplanade.

An investment of £6.9m has recently been made to construct set back walls and flood gates from the central waterfront to Dundee Airport which used local stone to minimise the carbon footprint and incorporated a combined cycle walkway.

Consult with communities at an early stage in the process. 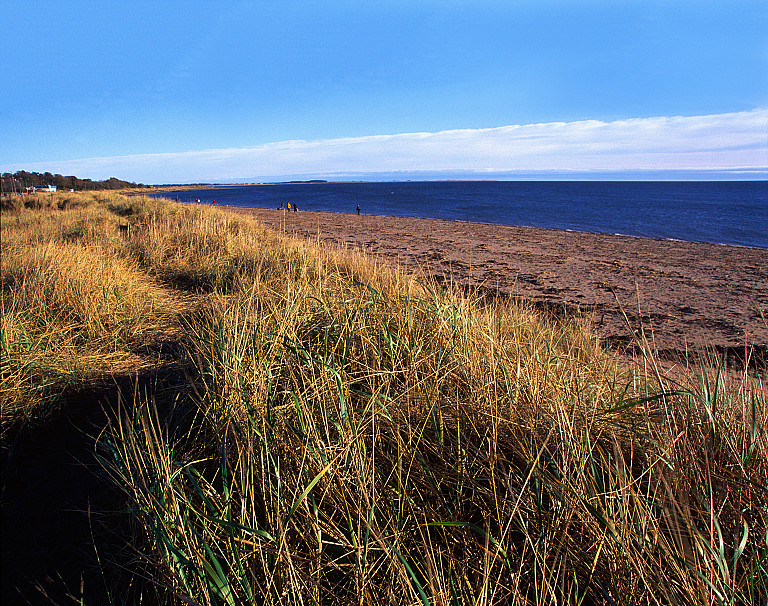 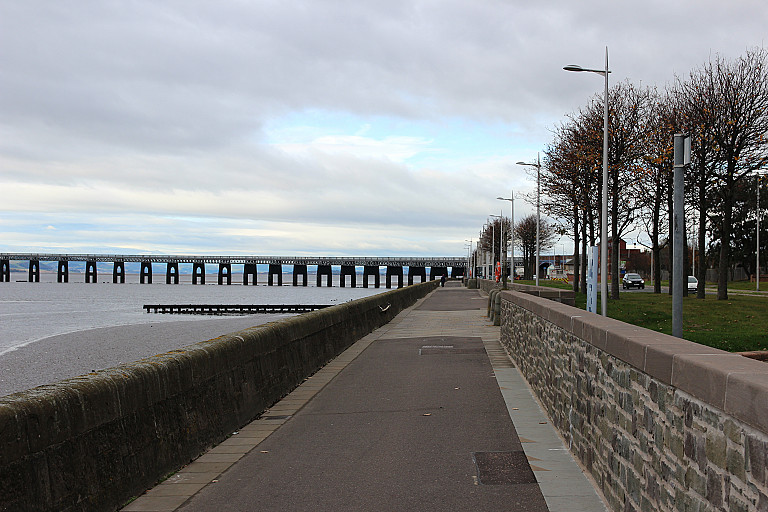