Don’t Just Consume It, Count It 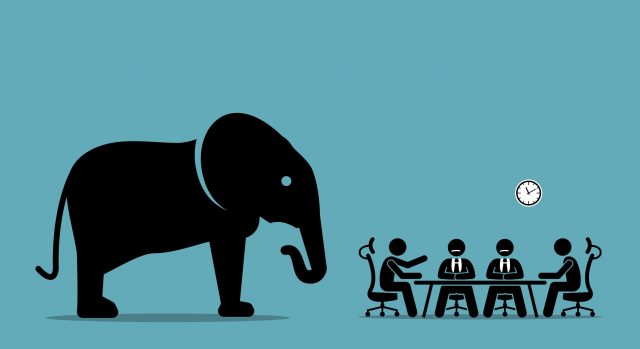 There’s an elephant in the room and it’s the greenhouse gas emissions from goods we consume in the UK that have been imported. They don’t count because we choose not to count them.

The UK is not the only country that turns a blind eye to the emissions embedded in its imports: most countries generally use ‘production-based accounting’ to quantify their greenhouse gas emissions. This approach counts emissions from all activities that happen within a country’s territory – which means the emissions from goods manufactured elsewhere and then imported are not included.

It can be argued that if a country can produce certain types of goods more efficiently with lower emissions than other countries, this may be the preferred situation. From a global perspective, climate policy should recognise the advantage of producing goods where they can be made with lower emissions. But there is an important corollary to this outlook: considering only the production-based emissions of countries is not enough to address a global climate crisis. We need to consider our consumption as well as our production and assess whether our consumer demands in the UK are generating emissions here and elsewhere that are in line with a sustainable future.

We don’t count emissions from imports because they are harder to quantify than the emissions we produce in the UK. It requires tracing the point of origin of imported products, often in places with less stringent emission inventories. The most convenient thing to do is simply ignore the emissions we generate beyond the boundaries of our nation state - despite the shared atmosphere above us.

How big is the elephant in the room? In 2016, the production-based emissions from UK produced goods and services (consumed by UK residents but not including exports) and from greenhouse gas emissions produced from household use of fuel and electricity accounted for 421 mt CO2 eq (million tonnes of equivalent carbon dioxide). The total emissions generated from the stuff we import accounted for 353 mt CO2 eq. These figures are too big to comprehend: instead, hold onto the fact that we choose not to account for around 45% of the total emissions that we are responsible for.

We cannot partition the atmosphere. We should not ignore the greenhouse gas emissions we generate simply because they are not immediately overhead.