Waste not, want not technology innovation by DRD Power. 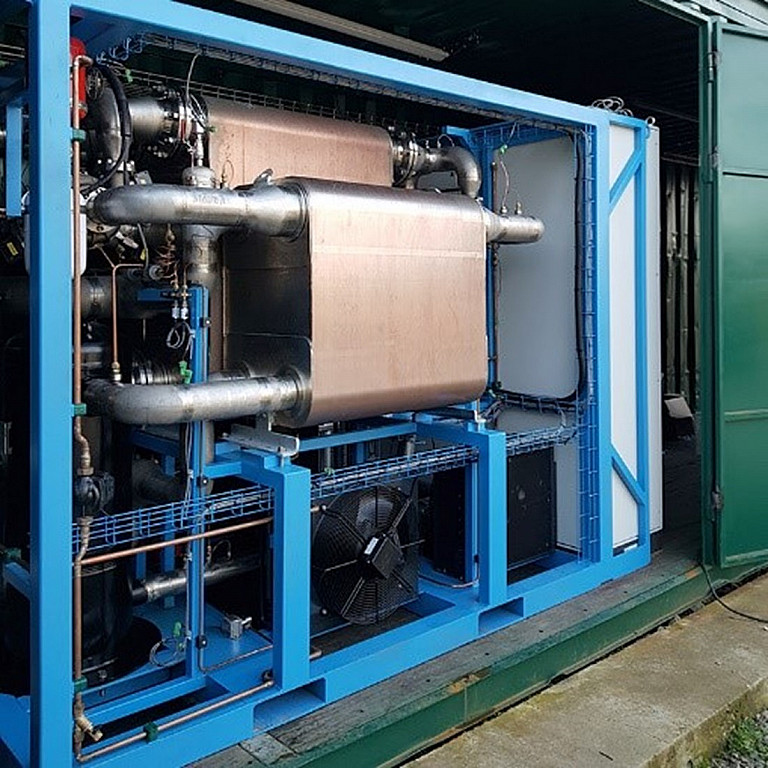 The clean energy technology is based on modern refrigeration.

Waste heat created by manufacturing processes can be converted into carbon free electricity thanks to an innovative and cost-effective technology developed by DRD Power.

It’s long been a challenge to find ways to use waste heat rather than see it lost.

The firm, which is based at Wilton, Redcar, won a Shell Springboard award for its carbon reducing technology and went on to design and install a generator at Huntsman Tioxide Pigments, Hartlepool, that has proved a huge success.

The 132kW electric power generation unit reduces carbon emissions by a huge 400 tonnes and generates electricity worth an impressive £80,000 each year.

DRD Power’s generators - based on modern refrigeration technology - can be used in numerous industries to create clean energy from a range of processes that produce waste heat.

The modular power units, which are available from 10kW to 200kW capacity, are ideal for companies looking to capture and make use of the large quantities of waste heat their processes produce.

As an added bonus for businesses taking up the new technology and using it in conjunction with biomass boilers (for example for heating in the likes of hotels, sports centres, spas, garden centres etc) - projects could qualify for lucrative Combined Heat & Power – Renewable Heat Incentive payments.

DRD Power engaged with many major chemical companies in the North East and the North West of the UK to establish what heat sources they had and which were best to use. The firm looked at data research to decide which available technology was the best to adopt and adapt the order to build the units.
DRD also worked with local authorities to progress the project and with financial organisations to gain funding with a grant being given by The Carbon Trust. The project also won a Shell Springboard award of £20,000.

The firm worked with Star Refrigeration of Glasgow to build design and commission the unit.
Advice would be to look at similar tech and not be too proud to use that as a starting point rather than feel that you have to start again.

Also not to wholly rely on grants and cash you have been promised, as a change of Government meant the grant from The Carbon Trust was reduced by £30,000 - leaving a financial hole to be filled.