Here are just a few examples of how we’re being innovative in reducing carbon emissions from transport.
We're closing minor roads to through traffic to enable pleasant, low traffic conditions for walking and cycling through residential streets. We're delivering School Streets, which close off roads at drop off and pick up times. This boosts physical activity for children and their parents on their way to and from school. We're keeping pedestrians and cyclists safe by creating segregated paths with priority across side roads. We're continuing to deliver multi-use trails to enable people of all ages and abilities to enjoy our beautiful County and lead healthy and fulfilling lives. With new stations we are better connecting communities - increasing education, leisure, retail and commuting opportunities. We’re delivering more opportunities to improve the first and last mile of journeys at key public transport interchanges. We are developing ambitious plans to improve journeys by bus, making them faster, more reliable and attractive to use. We're also supporting transition to electric vehicles through roll out of more EV charge points around the County.

This is how we’re helping people in Devon be better connected by healthier, cleaner and greener travel choices.

Increased cycling: we've always prided ourselves on looking at what is working elsewhere - we gained inspiration from the mini Holland project in Waltham Forest as well as applications of bold, priority side road crossings for cyclists which had been advocated by local Cycling Campaign groups and have challenged our designers and Highways Development Management Officers to secure these sorts of improvements in new development. Building upon this, we took full advantage of the Government's Active Travel Fund programme to implement 'pop-up', temporary infrastructure, which enabled cyclists to travel through residential streets and removing through traffic to create quieter streets for more active travel.

Taking this approach allowed us to test and learn about modal filters and gauge public opinion before committing to permanent schemes. The result was significant levels of support to balance some of the negative response from car-users disadvantaged by having less convenient access. Having a Cabinet-agreed cycle network strategy that articulated how plans linked residents with schools, key employment destinations and public open space was important in explaining the rationale behind our schemes. Also, encouraging the local Cycling Campaign to share their ideas and involving them as a sounding board has been useful in the development of new proposals, including learning from other cities (i.e. Cambridge).

At the planning level, we were well-placed to respond positively to the Government's Gear Change and LTN 1/20 documents, which aimed to raise the bar in terms of the quality and type of cycle infrastructure being delivered across the country. Finally, determining which locations may be suitable for fully-kerbed segregation of cyclists from pedestrians and traffic (i.e. on high trafficked roads); light segregation (on medium traffic volume roads) or modal filters mixing cyclists with low levels of traffic has enabled most cost-effective use of funding, while still achieving the quality of experience for cyclists of all ages and abilities - this is keen in getting more people cycling more safely more often. We have also introduced the first UK electric bike docked hire system and have targeted expansion of this network around areas of high pedestrian volumes (city centre locations/University etc) as well as rail stations. Volumes of use increased by 400% during lockdown and continues to be successful. It has proven to increase the diversity of cyclists with a stronger gender balance compared with general cycling. Being electric, it also supports participation amongst less confident people, older people or people 'returning' to cycling after a break.

Access to rail: Developing strong partnerships with Network Rail & Train Operators has been fundamental in driving forward our Devon Metro rail proposals - 2 new stations since 2015, a rail line and station reopened (Nov 21), a further station on site (complete in Winter 2022/23) and another in development. 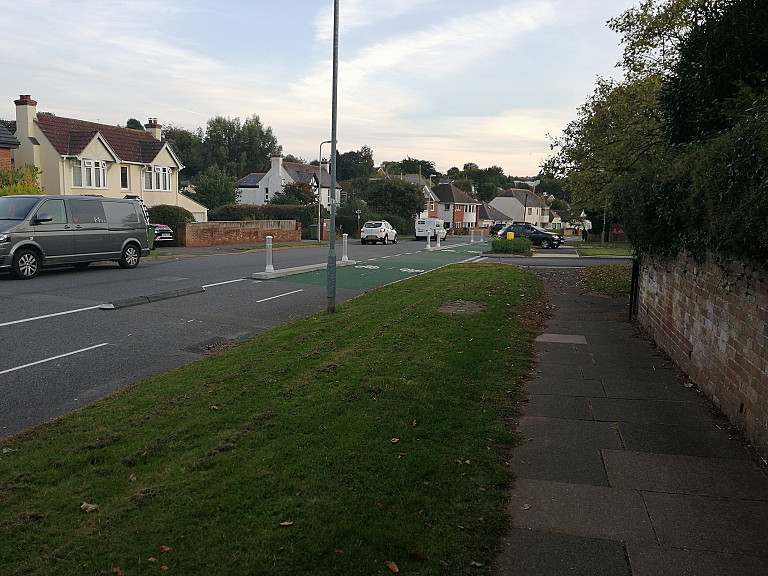 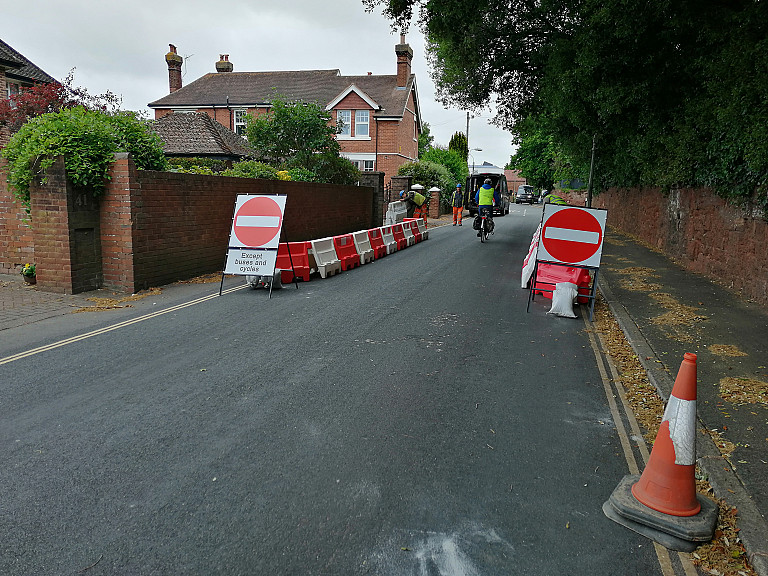 Creating Building Energy Decarbonisation Plans (BEDP) and toolkits to map out and measure clear pathways for all partner organisations to become carbon neutral by 2038.

The meter platform enables the council to measure and report on energy usage to all the stakeholders of their buildings, encouraging behaviour change and helping to reduce its carbon footprint.